END_OF_DOCUMENT_TOKEN_TO_BE_REPLACED

VIDEO: Do you know how to tie a doek?

In celebration of Women’s month the Department of Arts and Culture initiated the #wearadoek campaign. The campaign encourages women to wear a doek every Friday in the month of August in celebration of womanhood. Wits Vuvuzela went out to find out if women have the skill and in doing so perhaps teach a fellow colleague how to tie a doek for the campaign. 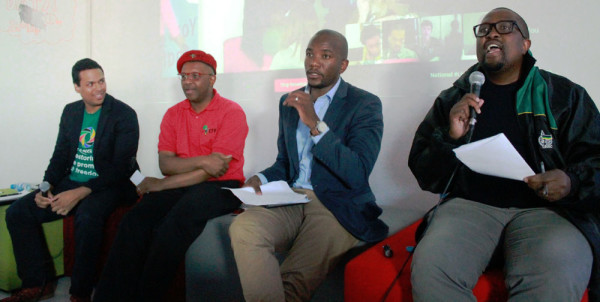 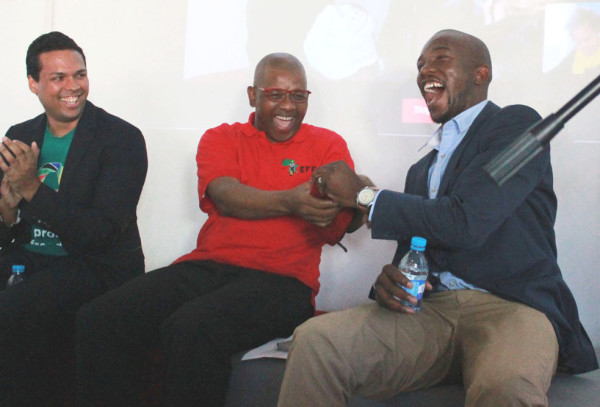