Wits student Sisanda Msekele, who was attacked on a Wits circuit bus on Friday night, spent the weekend in Milpark hospital in Parktown, Johannesburg. Her attacker has not yet been identified, but is reportedly a fellow Wits student.

Sisanda Msekele, a blind Wits Masters student, found herself confined to a hospital bed this weekend after she was attacked by a fellow Wits student.

Msekele said the incident took place on Friday night, on a Wits bus, when she was on her way back to her residence at West Campus Village. She declined to comment further until she has recovered from her injuries.

A series of tweets yesterday from talk show host and Sunday Times columnist, Redi Thlabi, said Msekele’s attacker mocked her “dream of a PhD” which led to an argument, and the subsequent attack.

Thlabi added that Msekele had been searching for a job since the beginning of the year and was due to start tomorrow.

Msekele faced homelessness and financial problems earlier this year. She was fortunate enough to have received financial assistance from the university and the Department of Higher Education and Training (DHET) which allowed her to remain in residence and made it possible for her to register for her PhD.

Msekele has been in Milpark hospital since the attack and could possibly miss her graduation on Tuesday.

Msekele is optimistic that she will be discharged from Milpark hospital tomorrow, depending on the progress of her recovery.

Wits Campus Control was not able to comment on the incident. 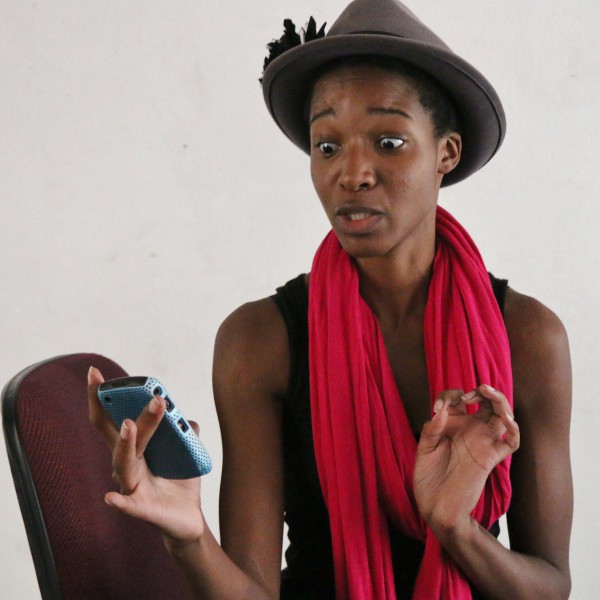