SLICE: A white student’s dilemma: Shut up or speak out?

A white student’s perspective of #FeesMustFall

END_OF_DOCUMENT_TOKEN_TO_BE_REPLACED

The results from the Wits student poll show that the majority of students want the university to resume its academic programme on Monday.

END_OF_DOCUMENT_TOKEN_TO_BE_REPLACED

Wits: Poll not the only decider

The results of the Wits poll will be released tomorrow, however, management says the poll will not be the only deciding factor on whether the academic programme resumes on Monday.  END_OF_DOCUMENT_TOKEN_TO_BE_REPLACED

Wits poll a tactic to deter the movement, say protesters

Wits University will hold an electronic poll tomorrow to decide whether the academic programme will resume next week.

END_OF_DOCUMENT_TOKEN_TO_BE_REPLACED

#HabibsReferendum was all the rage on Twitter last night.
END_OF_DOCUMENT_TOKEN_TO_BE_REPLACED 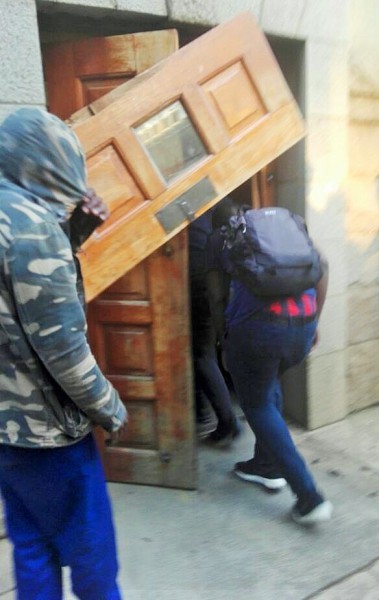 END_OF_DOCUMENT_TOKEN_TO_BE_REPLACED

Wits University has ‘indefinitely’ suspended three students that have been part of on-going protests on the campus.  END_OF_DOCUMENT_TOKEN_TO_BE_REPLACED 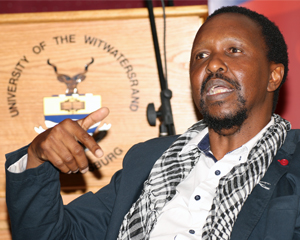