The Wits Gender Equity Office is collecting postcards from students calling for an end to gender-based violence.  END_OF_DOCUMENT_TOKEN_TO_BE_REPLACED

A FEMALE Wits student was allegedly assaulted on Monday night in Braamfontein but found herself in jail for a night after calling the police.

“They treated her like a criminal, a murderer. What they did broke my heart,” said Chauke.

Godirilwe and her friend were at the Total garage on the corner of Jan Smuts avenue and De Korte street between 9pm and 10pm when a man started making advances on her.

“I told him no, leave me alone,” said Godirilwe.

“He started swearing at me, then grabbed me, pushed me to the ground and kicked me in the tummy a couple of times.”

The man then left in his vehicle.

Godirilwe’s friend was able to get the vehicle registration number of the man’s car. They to Campus Control (CC) on de Korte street, and Chauke called the police after which two male police officers responded.

Godirilwe said she explained to the police officers what had happened but one of them replied: “So, what do you want us to do?”

According to Chauke, the police officers did not try to help Godirilwe with her case.

One police officer walked away and got back into the police car. Godirilwe followed him to the vehicle and closed his car door in frustration, nipping his fingers.

“It was a mistake and I apologized,” she said.

Godirilwe admits to being angry and said that she swore “at the whole situation.”

The police officers called her rude. They said that in South African culture women do not speak in “such a way”.

Godirilwe was taken to Hillbrow police station where she was kept in custody from Monday night until Tuesday evening.  While there, a female police officer told her she was “lucky” she was not beaten by the police.

Godirilwe said the police taunted her, calling her “the Witsie.”

Wits CC officer Maxwell Nkuna went to the police station after Godirilwe was taken. But she said he was not helpful because he only got the police’s side of the story.

Godirilwe said she referred to Nkuna as uncle: “but he said ‘don’t say that. I won’t be related to something like you.’”

Godirilwe was told by police that the charge against her was for assaulting a police officer due to her slamming his fingers in the car door.

However, Hillbrow police spokesperson, Warrant Officer Mduduzi Zondo, said Godirilwe was charged with crimen injuria—unlawfully, intentionally and seriously impairing the dignity of another.

“When the police came she shouted at them and insulted them,” he said.

Godirilwe said she was injured by the man who attacked her, showing Vuvuzela her swollen and bruised leg, but was not taken to a doctor.

“They said I am rude so I will not get to see a doctor,” she said.

However, Zondo said she was not taken to a doctor because she did not need medical treatment.

Godirilwe said she never got to open a case against the man who assaulted her. 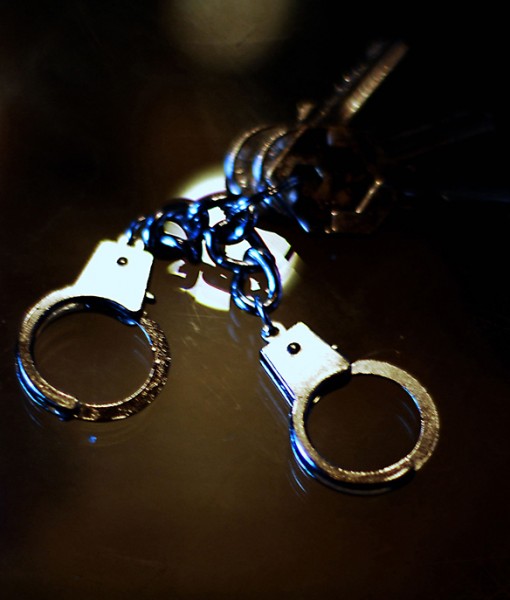