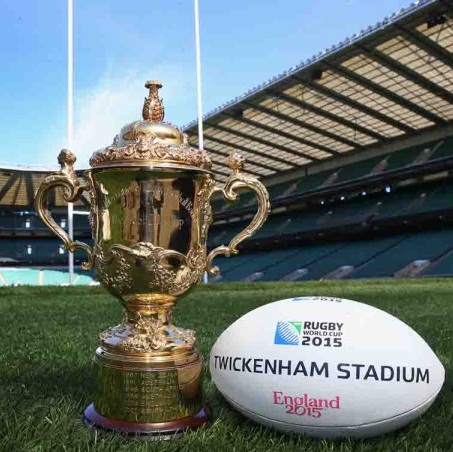 SCIENCE INSIDE: I don’t like cricket, I love it!

We’re one week into the cricket world cup and today’s show looks at the science behind the sport. Experts and cricketers explain how the speed of the ball effects the game, what lucid dreaming can do to improve a batsman and all about the size, shape and make of cricket gear.

Finally, Michael Stevens from Jumping Kids and Dr Mariette Conning from the CSIR talk about how to build a prosthetic limb for a child cricket star. 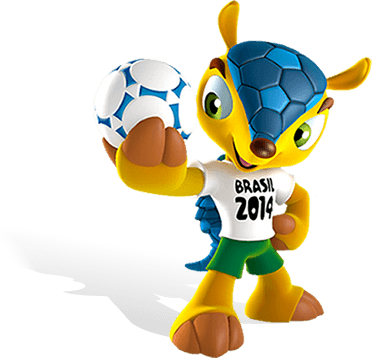 SCIENCE INSIDE: The 2014 Fifa World Cup

This week’s show looked at the science inside the 2014 FIFA Soccer World Cup. The players, the stadiums, the health and injuries of this incredible event. We’ll take you back to our own world cup experience in 2010 and explore some of the technologies that will be used for the first time in this year’s world cup, in Brazil. What does it take to build a stadium and why is mexican beef bad for footballers? We’ve also got a bit of a shocking story about a TB clinic in Jo’burg.