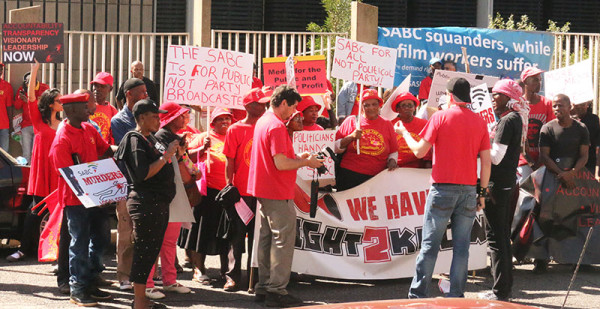 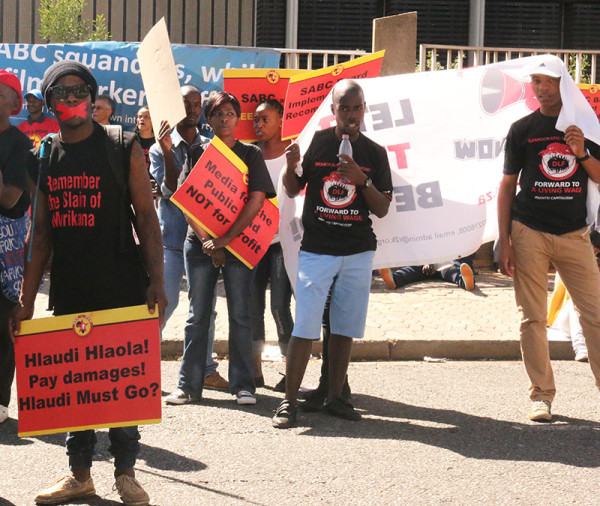 As the world celebrates the right to a free press, it is important to highlight where information is yet to be free, and where press freedom continues to be challenged