Baptism of fire for Wits in sevens rugby tournament debut

The Wits women’s rugby team learnt valuable lessons on the rugby pitch at this year’s tournament.

END_OF_DOCUMENT_TOKEN_TO_BE_REPLACED 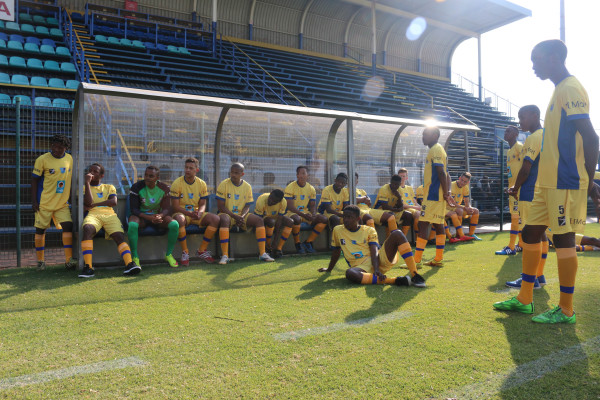