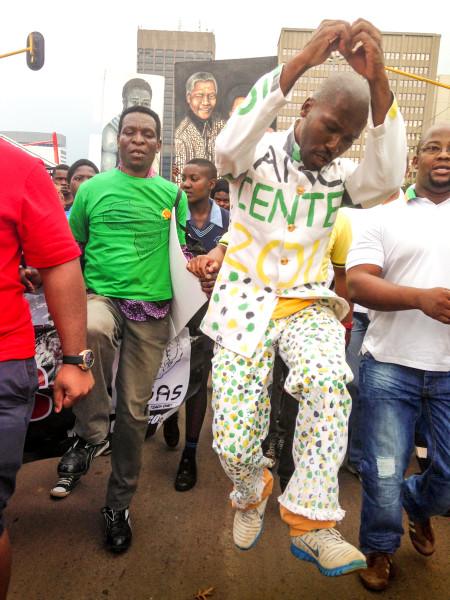 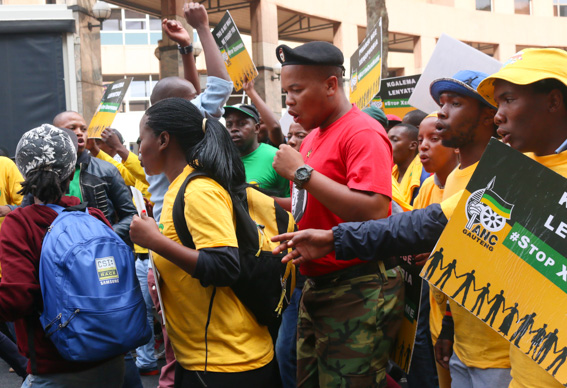 A Wits student was attacked by four men in a taxi on Tuesday in what apears to be an incident of xenophobia.

“I know how xenophobic attacks feel. Yesternight, on my way home, I got into a taxi where I was assaulted, (spent the night in hospital), and robbed,” read the Facebook status of Elvis Munatswa last Wednesday.

Munatswa, a Wits PhD student, was physically attacked inside the taxi by four men including the driver. Speaking to Wits Vuvuzela, Munatswa says the attacks started after he asked the driver whether the taxi was going to Cresta, which is when driver realised Munatswa was not familiar with Johannesburg taxi routes.

After discovering that Munatswa hailed from Zimbabwe, the men started making remarks in Zulu. “They said that I was a dog and that I  deserve to die,” Munatswa says.

As the three other occupants started to hit him, he realised the driver had changed his route and was no longer heading to Cresta. After driving around, the four men left him in Mayfair where he was helped by a tow truck driver. The attack left Munatswa with an injured thigh and some of his valuables including his cellphone, wallet, laptop and shoes taken from him. The tow truck driver gave him a lift to the hospital and after he was discharged, he laid a complaint at Hillbrow police station. Chairperson of the Zimbabwean Student Association, Tashinga Sakwiya says that students fear for their lives because of xenophobia. “It’s affecting our school work when we live in fear,” Sakwiya said.

In a statement on the xenophobic attacks around the country these past two weeks, Wits Vice Chancellor Prof Adam Habib said provisions would be made to ensure that students are not affected by the attacks. Habib states that there will be “…allowances for the absence, early departure, late arrival, or erratic attendance until the situation has stabilised”, for international students. He also urged students to exercise extreme caution at all times.

For any on-campus incidents, students should contact Campus Control on 011 717-4444. 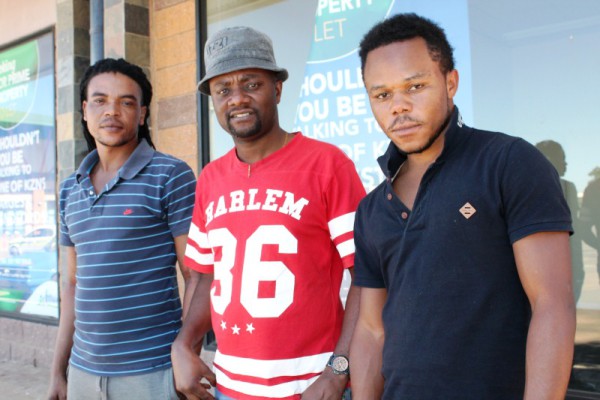