WISER kicks off 2016 with #FeesMustFall conversation

On Wednesday this past week, the Wits Institute for Social and Economic Research kicked off its year with a conversation regarding the role female student journalists played in the protest. The talk was titled “Inter sectional writing in times of protest: Conversations with young woman journalists”

END_OF_DOCUMENT_TOKEN_TO_BE_REPLACED

The funding struggle is real

My name is Tebogo Langa* I am studying  a bachelor of Accounting and I am in my second year.

What happened was, I have, I had an outstanding fee of R19 433 and because I wrote a deferred exam in January automatically my NSFAS (National Student Financial Aid Scheme) application for this year was declined, so I was told. I went to the SRC to find out if they can’t help me register because that was my main objective coming back to school this year.

There is a particular gentleman that promised that he would help, he even spoke to my brother last week Wednesday and said that he will meet Fees Office to ensure that by Friday I am registered. So on Thursday, the day after, I think the 4th of February, I call him he doesn’t answer his phone, it goes straight to voicemail.

So I call my brother and tell him that “listen, faculty has given me until the 8th as the last day to register, if not then I’m not gonna be able to come back to school.” So he had to take a loan to pay the outstanding fee, a loan of R20 000, and that’s how I managed to register.

I lost both my parents. I am from a family of five kids. My eldest brother, he is the one who actually takes care of us, he is a Metro Police, he works for JMPD, so that’s how he managed to get the loan coz he has a payslip, he qualified for it. But repaying it means that his family and our family are now having to do some financial adjustments and what seems like basic essential food to a lot of people to us is like luxury. From that we also need to cut down to ensure that he doesn’t go into further debt. I am the only one in the family to go to varsity.

I wasn’t [on Financial Aid] last year. I applied for it but they said my application papers got lost in the system. That’s why I didn’t have funding last year. But the year before I did have NSFAS.

I had to pay registration fee last year by myself, after paying it they said that all the appeal decisions would be out in March. And when they were out, in their system I basically hadn’t applied because they didn’t have my supporting documents. So throughout last year I have been contacting higher departments, I’ve got emails I can send them to you. I’ve got emails stating that I’ve been tryna find funding but when they come back into the school and they find out my financial standing, whether I qualify for NSFAS or not, they say they can’t help me because I’m not a NSFAS student. But they didn’t look into the fact whether I qualify for it or not but the fact that the system says I didn’t apply, they couldn’t help me.

I have appealed the NSFAS decision because they declined my application because I wrote a deferred, but the appeal will only be answered on the 31st of March so I think then will I know which way to go, but if the appeal is unsuccessful I don’t know how

I am going to pay this year’s fees.

I stay in Alexandra so I travel to and from school. I have never stayed at res before because when I had NSFAS I didn’t want to pay a bigger bill, but now that the years are going by and the workload is getting tougher its actually exhausting travelling, spending over an hour on the road and not having to stay on campus longer because of transportation so you are actually limited as to what you can and cannot do on campus.

I think the one thing I have learnt from working with the SRC in particular is, I know they’re working with a lot of people but can they not make promises that they cannot fulfill because had my brother not gone and took out this loan I wouldn’t be a student right now.

I know people who owed up to R60 000 from last year alone, those kinds of people can’t get that sort of money right now. I mean if the bank were to give you a loan of R60 000 they’d need actual property as surety, and say the parents fail to pay [the loan] back they now need to sell the only thing that they have, their only home.”

*Names have been changed 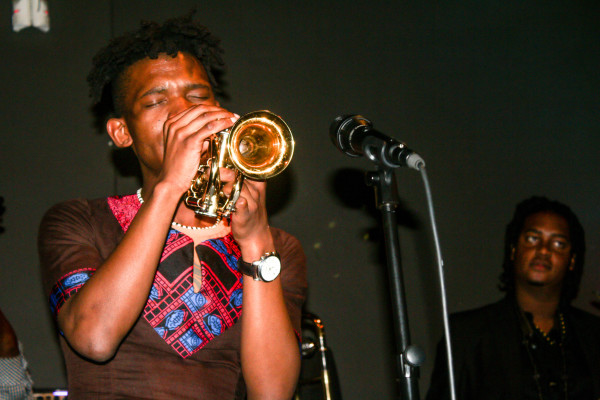 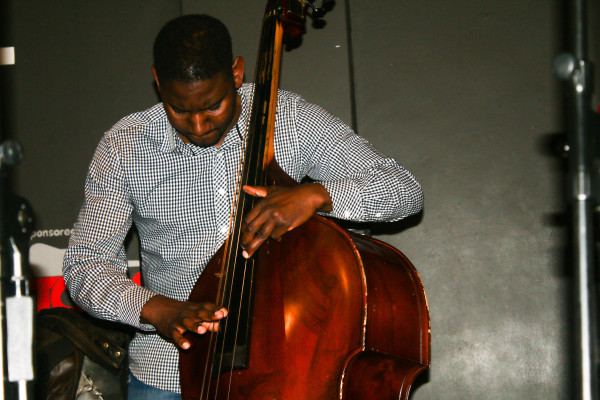