September 24 marks national Heritage Day in South Africa and braaing is a big part of our national heritage. Some people have braais at home but others prefer more social settings. Parks are awesome for this purpose and Johannesburg has a variety of cool spots for friends and family to enjoy.

Located opposite the Johannesburg zoo on Jan Smuts avenue, this park is ideal for bringing the whole family out for a braai. It is equipped with braai stands, basketball courts for the ballers, jungle gyms for the kids and rowing boats for the lovers. Zoo lake is one of Johannesburg’s most treasured braai locations. AND ITS FREE 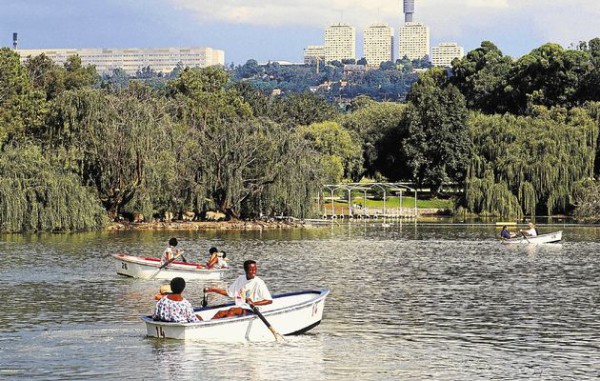 FUN FILLED ENTERTAINMENT: Zoo Lake is conveniently located opposite the zoo for a fun filled day for the whole family. Photo: Provided

This 4.5 hectare park is popular among residents of Soweto. The Moroka dam flows right through the park and a variety of bird life can be found there. Thokoza Park is the preferred location for hosting jazz concerts in the township and has a big screen television in the middle of the park for your viewing pleasure. For your convenience, you can take a Rea Vaya bus that will drop you off right there. 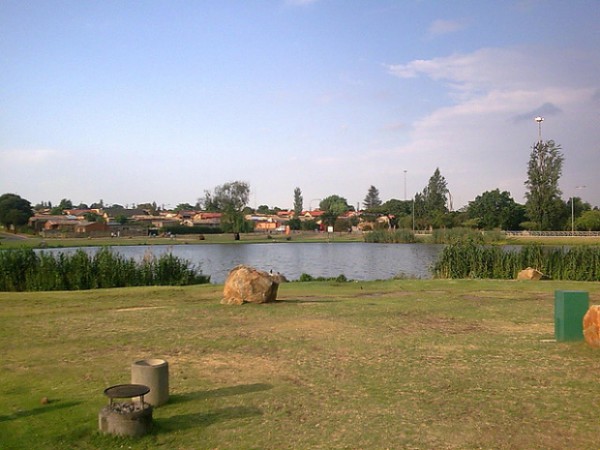 Nestled neatly in the northern suburbs of Johannesburg, Innes Free lies between  the concrete jungle of Sandton and the township of Alexandra. The park offers two dams, serene green lawns and shady trees- perfect for braaiing any day. The park has played host to some of Johannesburg’s biggest concerts and shows. Remember the Major League gardens? 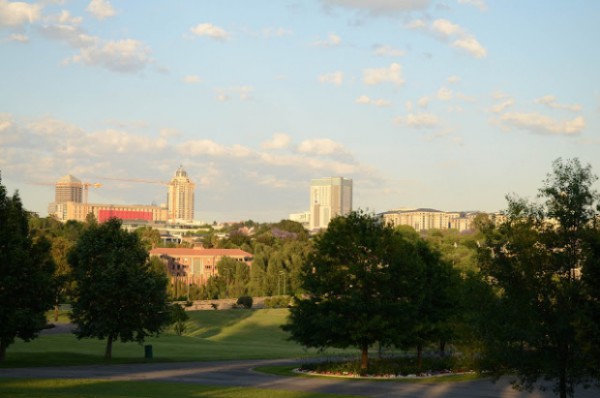 HIDDEN GEM: Innes Free park is an awesome getaway from the hustle and bustle of the city. Photo: Provided

Named after a popular struggle icon, this 26-hectare park can be found in Dobsonville, Soweto. Dorothy Nyembe park is equipped with walking trails, sports facilities and a games area where people can enjoy a game of chess or morabaraba. It has a wide range of bird life owing to its natural wetland found there. Braaiing at Dorothy Nyembe can be done any day as its open seven days a week. 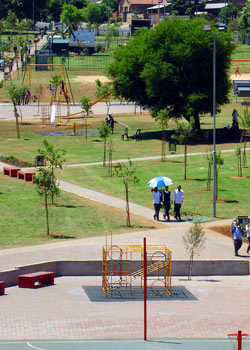 This park mimics what you would imagine the garden of Eden to look like. Spread over 81 hectares, this space is ideal for braaiing. The park is a kaleidoscope of  flowers and plants in its many gardens named the Shakespeare Garden, the Rose Garden, the Herb Garden and a Hedge Demonstration Garden. The botanical gardens are a famous location for taking wedding pictures but also make a great spot for hanging out, picnicking and braaiing. 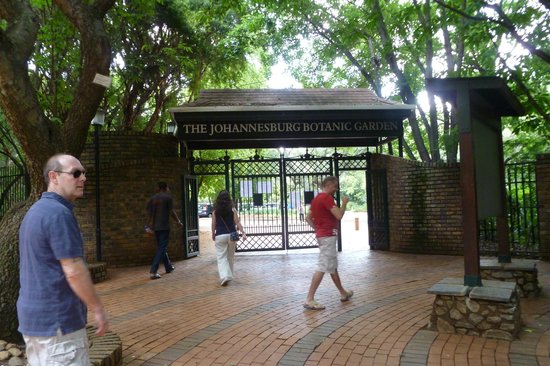 SCENIC BEAUTY: The Botanical gardens are a relaxing braai spot for friends and family. Photo: Provided

Make sure to pack your charcoal, camp chairs and cooler boxes this 24 September. The options of where to braai in Johannesburg are endless, so pop into anyone of the above listed parks this Heritage Day and you wont be disappointed. 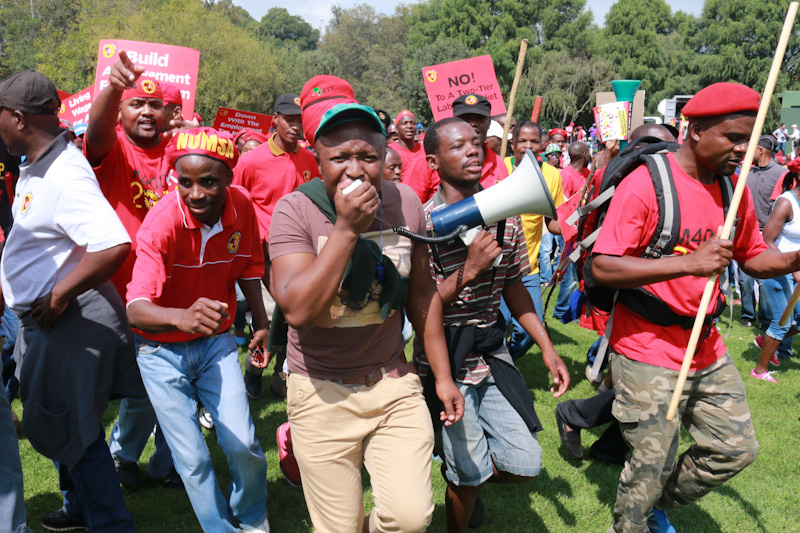