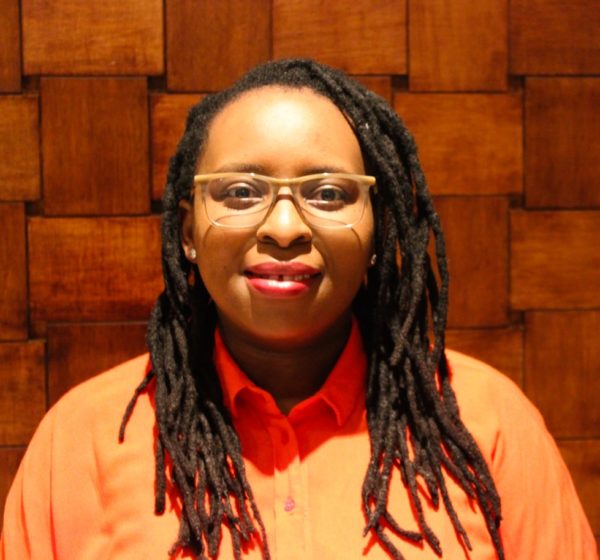 ​Pheladi Sethusa is the coordinator of the career-entry honours programme and editor of Wits Vuvuzela.

She is a multimedia journalist with several years of experience as a TV reporter, TV producer, videographer and print reporter in several newsrooms including eNCA, Thomson Reuters and AFP.  More recently she has worked as an independent podcast and documentary producer and editor. 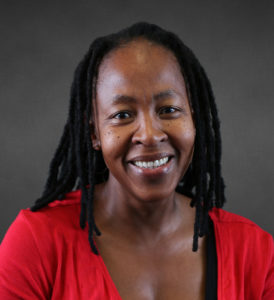 Lizeka Mda is a lecturer in journalism practice at Wits Journalism.

For over 30 years she has held different positions in the communication and media fields – from a reporter on social, political and economic issues, to title editor, to publisher of several magazines.

She has also produced radio programmes for the SABC and the BBC, and is a published writer of fiction and non-fiction. She is a World Press Institute Fellow, class of 1993, and a Nieman Fellow, class of 2004. She is also the convenor of judges for the Standard Bank Sikuvile Awards for Journalism Excellence. 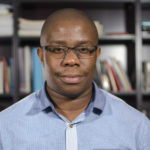 Bongani Khoza is currently a Lecturer in photography and Digital media, in the Multimedia department at the Faculty of Art, Design and Architecture (FADA), University of Johannesburg (UJ). He is an experimental video artist, animator and photographer with demonstrated history of working as an instructional designer helping course teams develop and produce Massive Open Online Courses (MOOCs) for the University of the Witwatersrand. 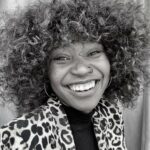 Tshegofatso Mathe is one of the producers of The Money Show on radio 702 and Cape Talk, she is also a freelance writer. Previously, she was a business reporter at the Mail & Guardian newspaper. Overall, she is a storyteller, with a keen interest in telling business and finance news in an easy and digestible way. She is the newsroom mentor at Wits Vuvuzela, helping future journalists hone their writing skills and prepare them for the evolving world of media and journalism. 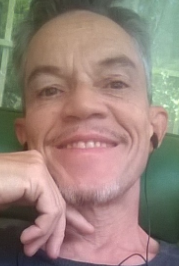 James ‘Jimmy’ Beaumont is as a sub-editor at Wits Vuvuzela, editing students’ articles and working on writing assignments before publication; and secondarily as a subbing mentor when required.

He has broad experience in newspapers and magazines over four decades as a writer and editor. He was trained as a journalist at the Argus Journalism School in 1979, and started his career the following year as a reporter at The Star in Johannesburg.

He subsequently spent two years at the Diamond Fields Advertiser as a photojournalist and sub-editor. After that, he worked for the renowned Rand Daily Mail, as a sub-editor and copytaster, until its demise in 1986. He has also worked as a photojournalist at Mining News; sub-editor at Financial Mail; revise editor and arts editor at Business Day, feature writer and chief sub-editor at Tribute and Playboy magazines; revise editor at Sowetan Sunday World; chief sub-editor and night editor at The Citizen; and night editor at Daily Sun, among others. While his speciality has been production journalism, including newspaper design, he has also worked extensively as a reporter and feature writer, writing for diverse publications including The Executive, Flying Springbok, Weekly Mail & Guardian and the Sunday Times Magazine.