Our ancestors quaked in their boots 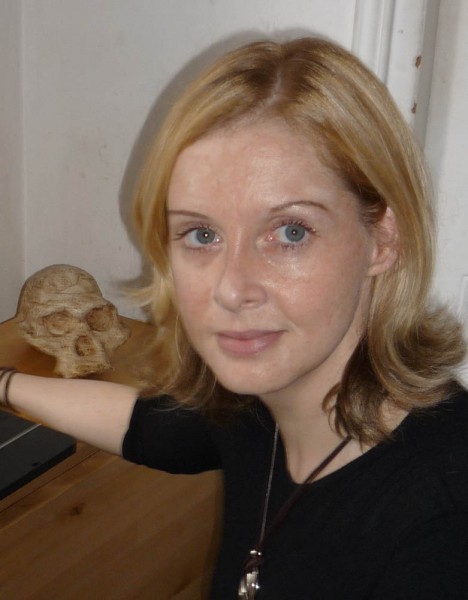 Dr Sally Reynolds, lead author of the research published in the Journal of Human Evolution

While natural disasters in Christchurch and Haiti have shown us the devastating effects of earthquakes, research performed by a Wits alumni may indicate that these quakes are what drew our ancestors to these areas in the first place.

Dr Sally Reynolds, lead author of the research published in the Journal of Human Evolution, said hominins, our early ancestors, chose to live in areas where there had been tectonic motions, such as earthquakes, because the features of the environment were better suited to them than the areas that had not been affected by earthquakes.

The sites affected by such tectonic activity supported the hominins because they typically have a river which supplied both water and pebbles for raw materials, trees for shade and some raised ground for viewing possible predators and food.

Reynolds believes the tectonic landscape model may also explain how our ancestors protected themselves from these predators.

“Hominins didn’t have sharp teeth, didn’t run fast, didn’t have controlled use of fire at this specific time, they had no clear way of defending themselves,” she said.

The hominins may have sought predator refuge on geological features as a result of tectonic motions, like cliffs, where they could view possible approaching danger. This kind of landscape use is still seen in baboons as protection from predation, according to Reynolds.

Reynolds also said that these findings will have an effect on future paleoanthropological studies.

“Prior to this study, the focus was on the fossil itself and possibly the cave or catchment area.

“If you want to understand why a hominin was living at a site, there is no point in just looking one, two or five metres around the fossil. You need to step back and look 10-15km around, where the rivers are, where the mountains are.”

Reynolds said that very few places in the world do not have much tectonic activity, however, she stressed that “tectonically active” on the geological scale could mean one earthquake every 200 000 years.