REVIEW: The taste of Italy comes to Braamfontein

Johannesburgers do not need to go to Italy to taste the renaissance on the tongue because there is a new Italian restaurant in town.
END_OF_DOCUMENT_TOKEN_TO_BE_REPLACED

Quality of life slips amid pandemic

The Gauteng City-Region Observatory (GCRO) has released the results of the latest Quality of Life (QoL) survey, with a notable decline in the province.  END_OF_DOCUMENT_TOKEN_TO_BE_REPLACED

An existing digital radio station in Johannesburg is branching out into education with several certificate courses.

END_OF_DOCUMENT_TOKEN_TO_BE_REPLACED

SLICE: Johannesburg will break, build you

The road to responsibility is one that we are all bound to take, and it comes with its negatives and positives. For me to come back to Johannesburg, was a decision that was based on events that acted as a double-edged sword in my life.

Reflecting only on the bad experiences and telling myself that I would not come back to Johannesburg, I did not consider any life lessons to be drawn from the experiences. However, being back in the city and being able to do almost everything I wanted to do in 2017, I can see that the past experience has equipped me to adapt way better the second time around.

Growing up in Evaton West, a township in the Vaal Triangle where opportunities for the youth are few and a place the government couldn’t care less about, led me to consider moving to Johannesburg, where I thought I could kickstart my career as a photographer.

The younger me back then did not understand how to manoeuvre in the streets of Joburg, who to interact with and who to trust. I was enrolled at an institution named iCollege.

Having to travel to the Johannesburg CBD from the Vaal, some days I would squat at my classmate’s dorm as I did not have transport money. Travelling by Metrorail was another traumatic experience, as I would be forced to ride outside when the train was full, praying the whole time that I would make it home alive.

This ended up being a waste of my money and time because after completing the qualification it turned out that the college was not accredited for the course.

This harsh experience, plus getting mugged on my way to Park Station and getting scammed of money and a phone in a banking queue, taught me a lot about Johannesburg. It’s what I see as a double-edged sword in my life, as these experiences broke me and, at the same time, built me.

What made these experiences more traumatic was not having family to support me. I told myself that I would be better off completing my degree in the Vaal or another city or province, far away from Johannesburg.

The city initiated me in a year to know how the world can be a cold place and that you are responsible for your own happiness in life. What I wished the younger me to have seen is that in whatever situation life places you, there is always a lesson, even in the mayhem. However, as the tinnybuddah website says: “Be kind to past versions of yourself that didn’t know the things you know now.”

My achievements from 2018 to 2020, which include acquiring a BA in communication from North-West University Vaal Triangle Campus, were a result of the hardships I experienced the first time I came to study in Joburg. Today I see the city of gold through a different lens, as a hub for creatives in the artistic fields that I desire to be part of, as well as an opportunity to study at one of the biggest universities in Africa.

The diversity in culture, lifestyle and way of doing things as I perceive it now is more unifying of various cultures to bring a different taste of life to the city and introduce a new culture. I gained this new perspective while travelling in and around the city taking pictures, and I found that I could be part of that new culture.

The Alfonso that is here today came back because of what the younger me experienced and what the younger me gained, which has made me the person I am proud to be today. I am no longer afraid of the city and now understand that life may not go as planned, but through all that, I should keep my chin up. Now I can honestly say, I have been through the most and I am ready for what life keeps bringing to the table, instead of running back home as I did before.

Wits Vuvuzela, SLICE: Locked down with my addiction May, 2020.

Wits Vuvuvela, SLICE: #RamaphosaMaskOffChallenge – The meme we all needed April, 2020.

Expect a different nightlife when clubs and bars reopen in the distant future.

END_OF_DOCUMENT_TOKEN_TO_BE_REPLACED

When most of the city goes to sleep, the Johannesburg Salsa community comes alive. END_OF_DOCUMENT_TOKEN_TO_BE_REPLACED

END_OF_DOCUMENT_TOKEN_TO_BE_REPLACED 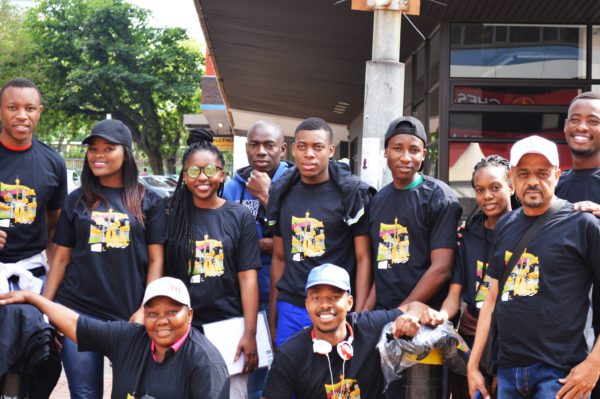 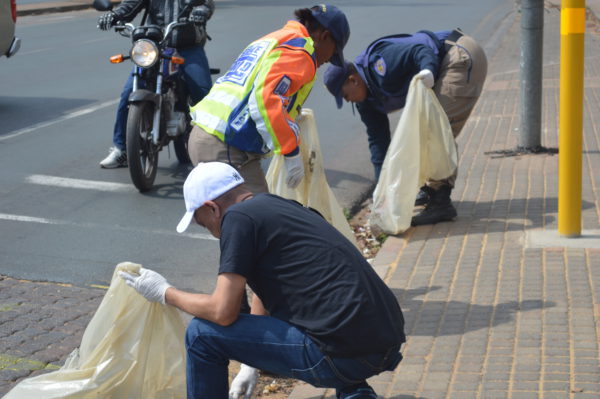 Wits student activist, Mcebo Dlamini, has been dropped by his attorney, Thabo Kwinana