END_OF_DOCUMENT_TOKEN_TO_BE_REPLACED

VoWFM has won a total of four awards at the Liberty Radio Awards in various categories. END_OF_DOCUMENT_TOKEN_TO_BE_REPLACED

VowFM has been nominated for the Liberty Radio Awards END_OF_DOCUMENT_TOKEN_TO_BE_REPLACED

END_OF_DOCUMENT_TOKEN_TO_BE_REPLACED 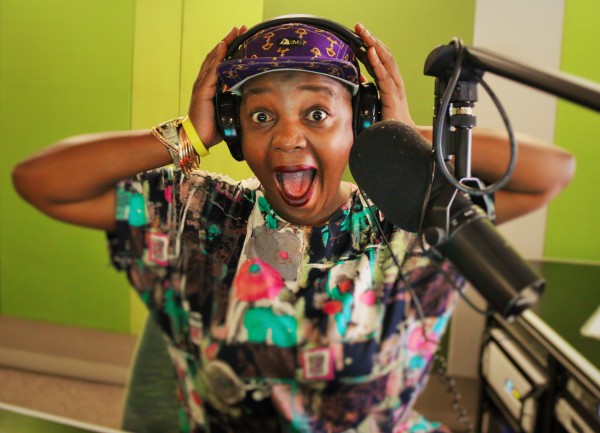 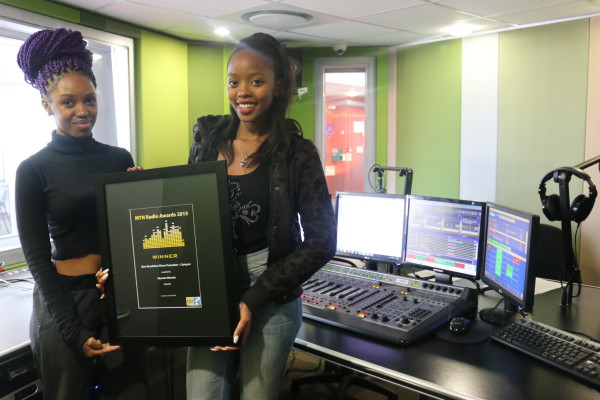 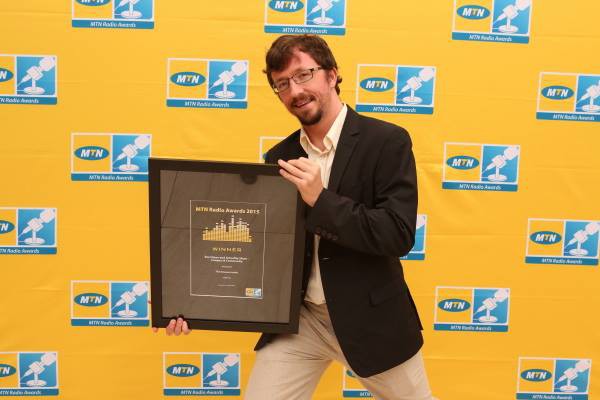 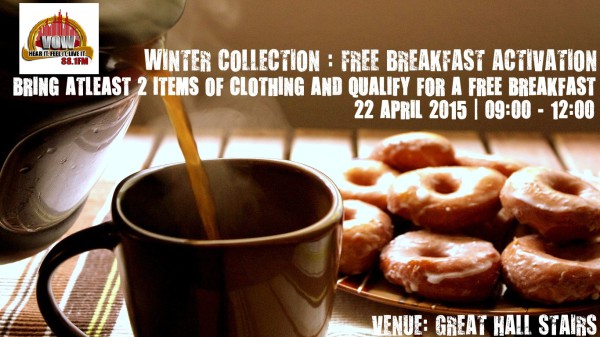