A Wits University student is set to launch a funding platform for entrepreneurs.

END_OF_DOCUMENT_TOKEN_TO_BE_REPLACED

Health sciences students use art and essays to highlight challenges in the healthcare sector. END_OF_DOCUMENT_TOKEN_TO_BE_REPLACED

Restaurant owner says the business was not viable.

END_OF_DOCUMENT_TOKEN_TO_BE_REPLACED

PhD and post-doctoral candidates in the School of Governance will get the opportunity to travel across the African continent with former president Thabo Mbeki in an effort to produce academic research on conflict resolution. END_OF_DOCUMENT_TOKEN_TO_BE_REPLACED

END_OF_DOCUMENT_TOKEN_TO_BE_REPLACED

A Rhodes University student was found dead in her apartment this past Sunday.  END_OF_DOCUMENT_TOKEN_TO_BE_REPLACED 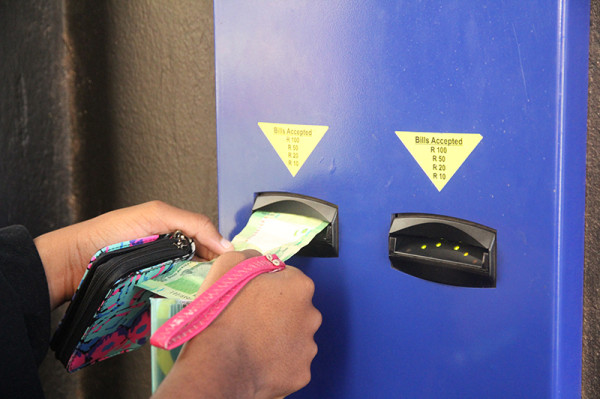 Team Vuvu set out to find the images that had the most impact through the year’s publication. 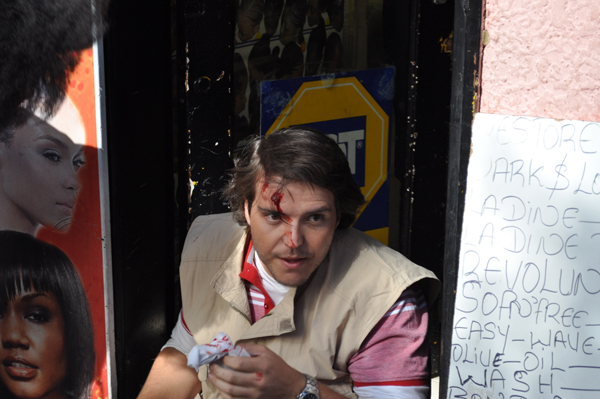 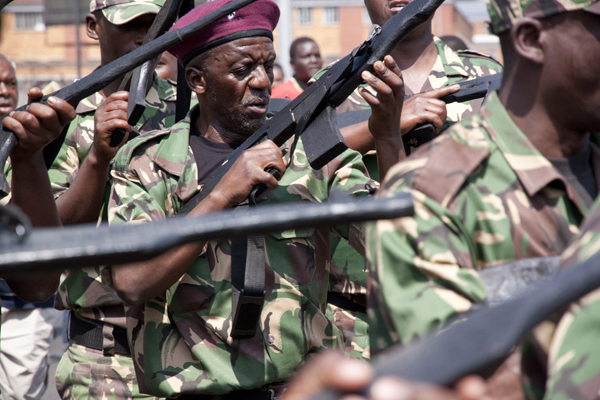 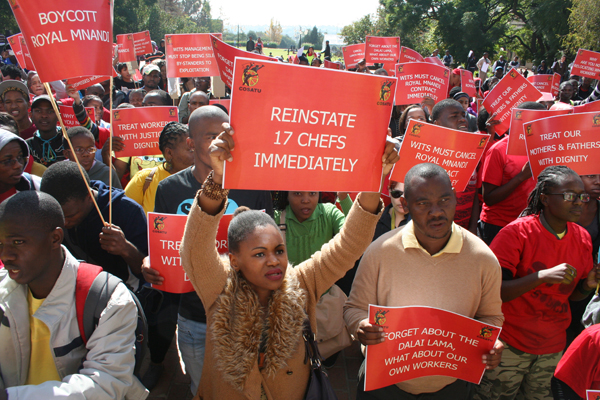 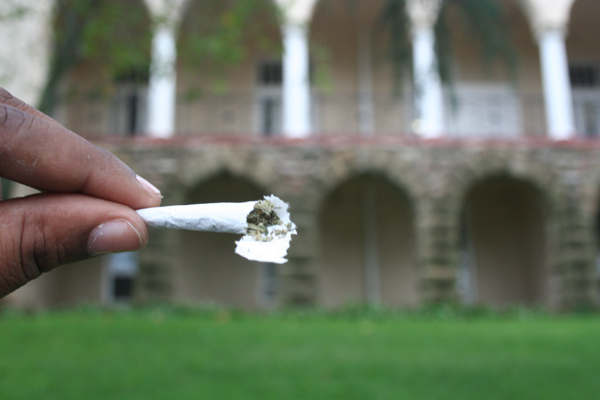 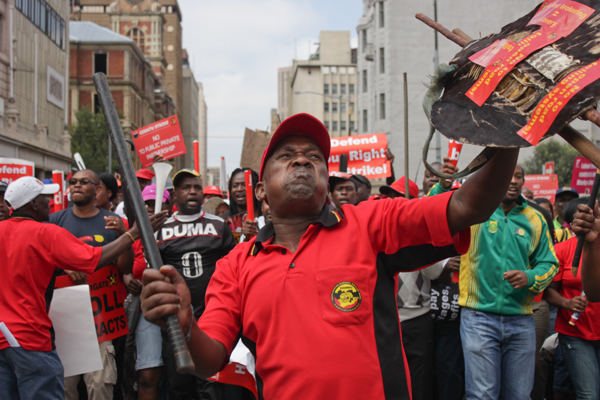 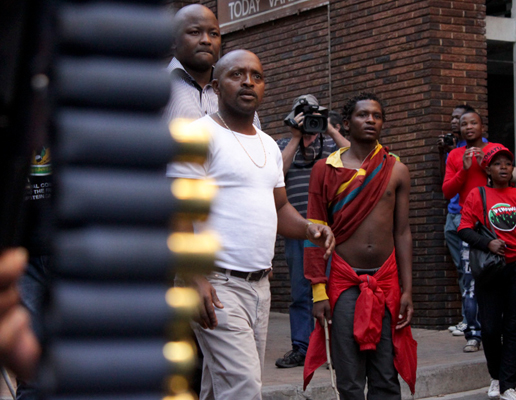 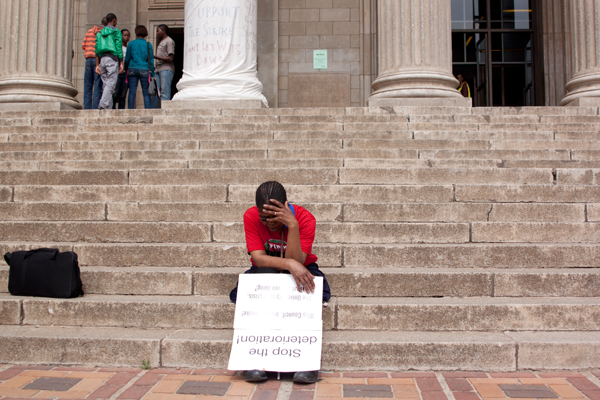 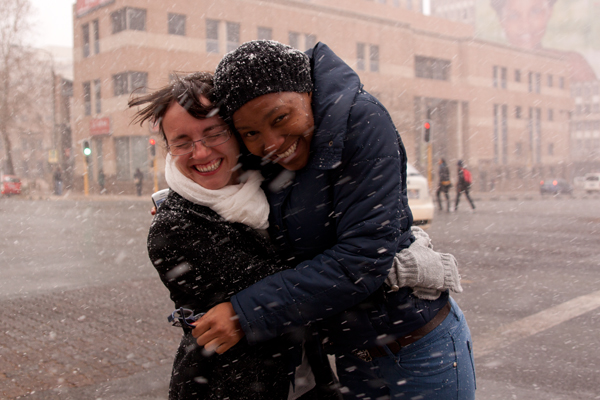 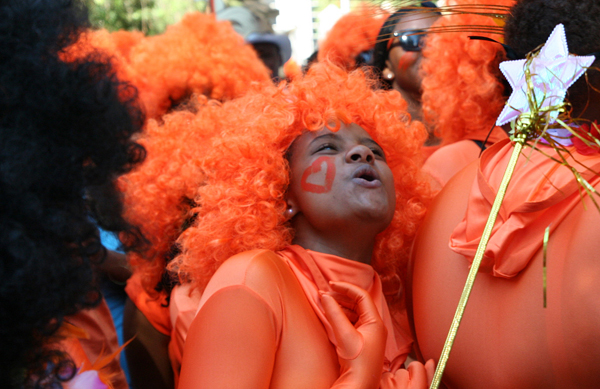 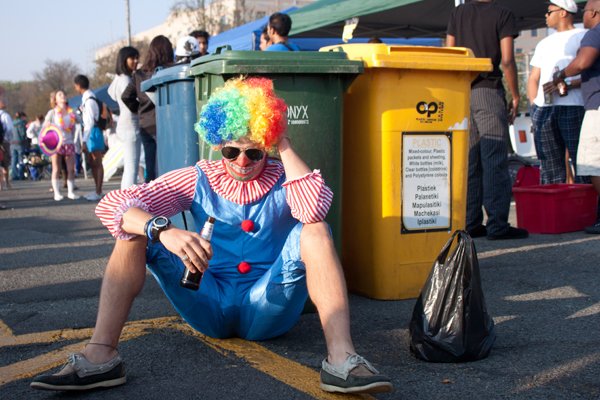 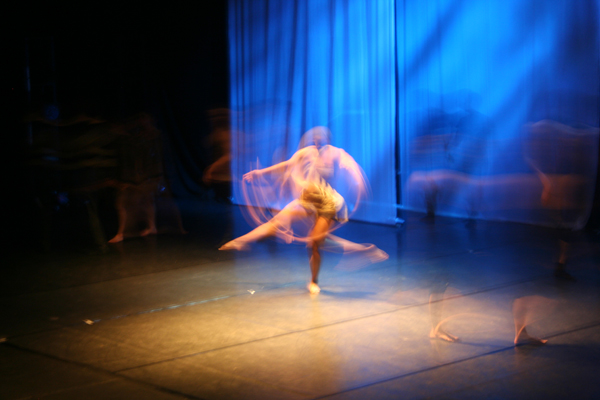 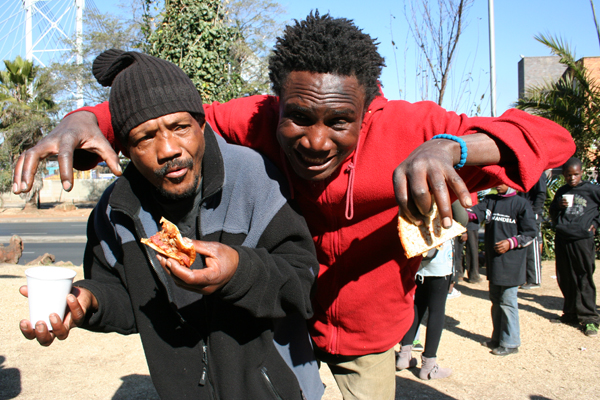 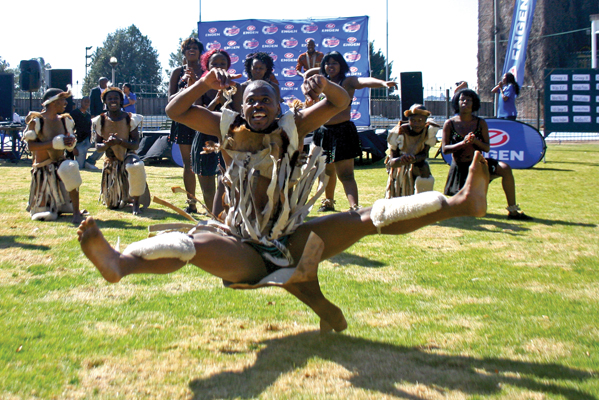 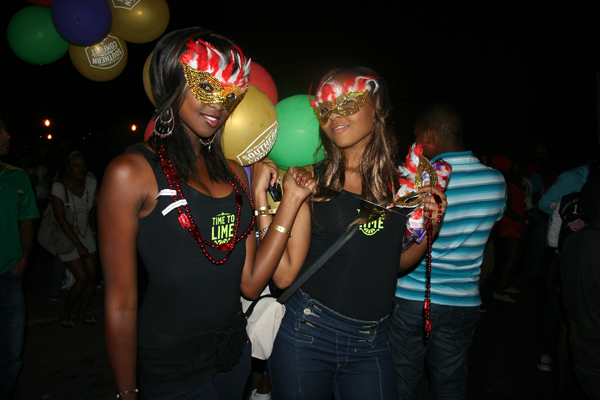 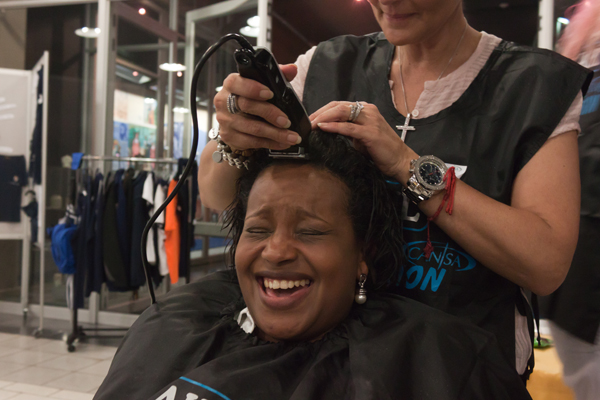 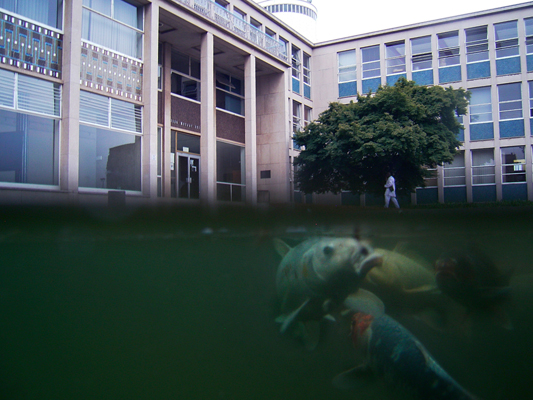 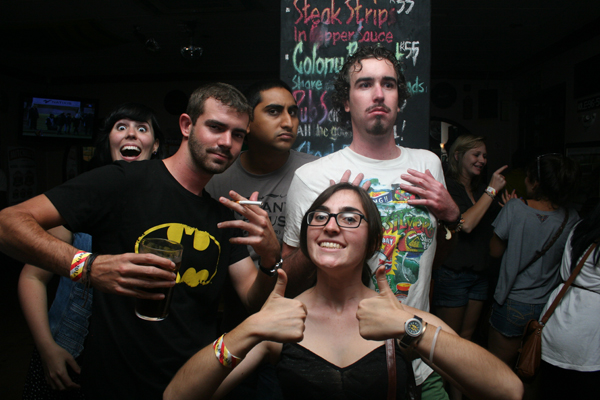 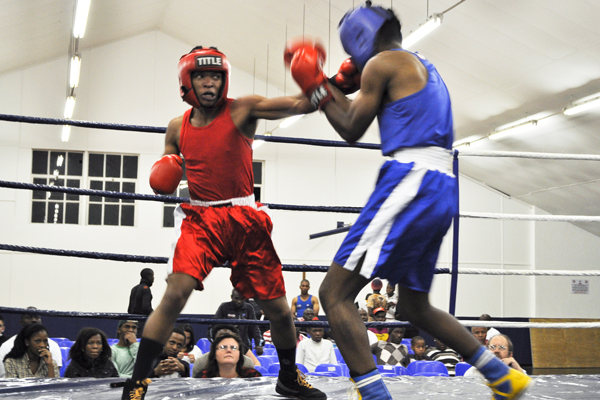 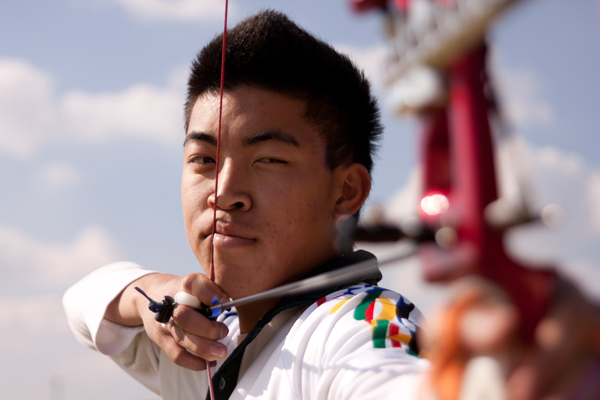 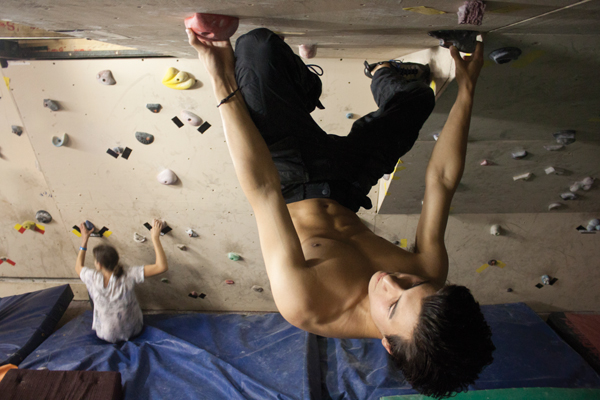 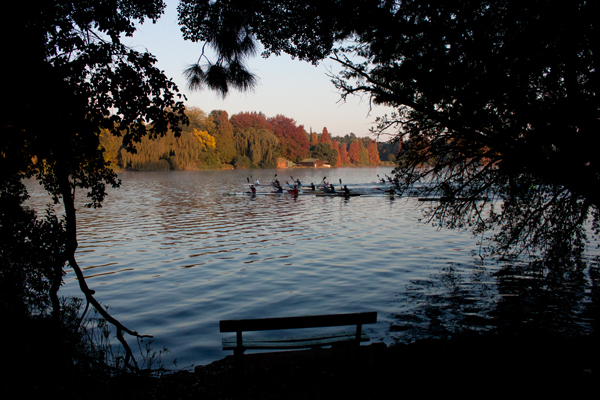 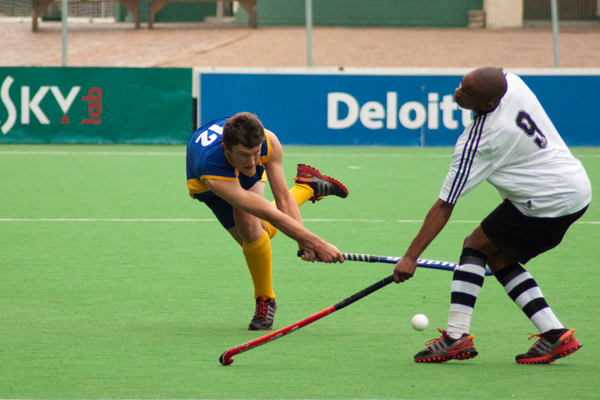 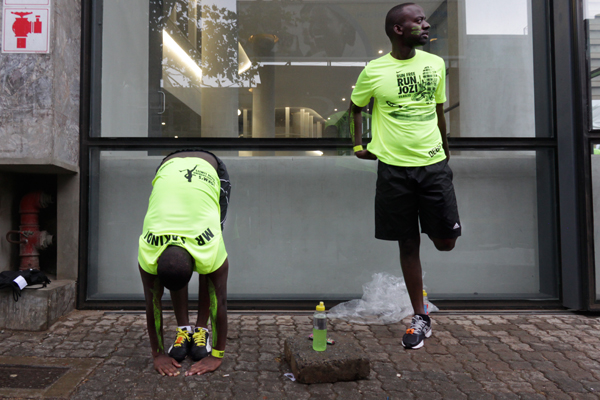 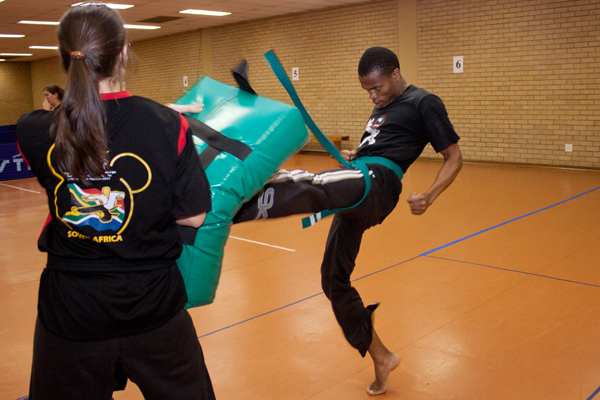 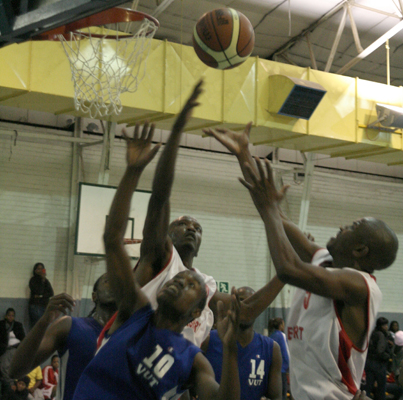 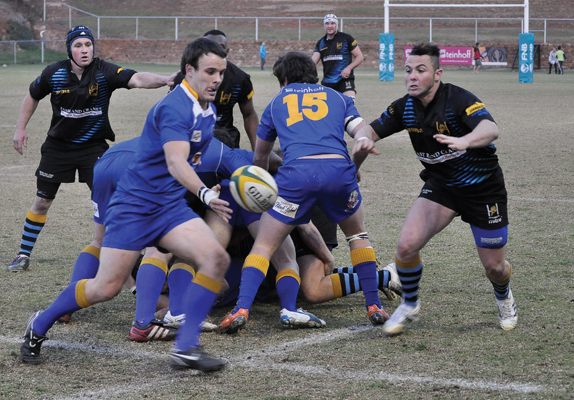 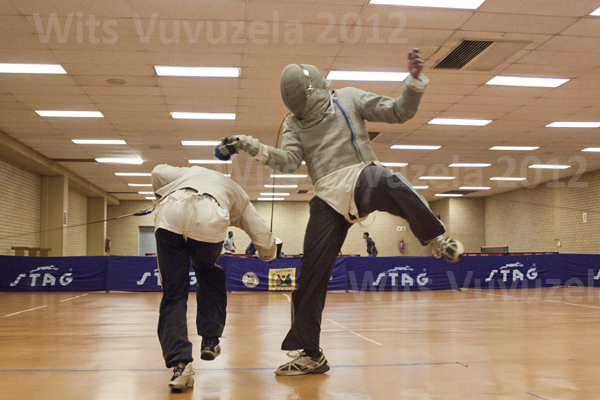