The former employers of horse-riding champion, Gary Allpass, have filed a notice to appeal the judgment in the precedent-setting case against Mooikloof Estates in Pretoria. 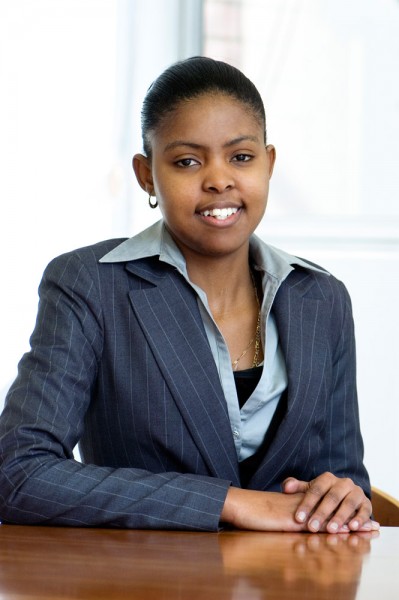 of Estates filed the notice early last week. Khumalo was  one of the attorneys acting on behalf of Allpass.

By appealing, Mooikloof Estates, represented by Hendrik Malan, will be challenging Labour Court judge Urmilla Bhoola’s finding that Allpass’s non-disclosure of his HIV status was the real reason behind his dismissal.

Allpass was fired a day after completing a form that required information about his allergies, medication taken for the allergies, as well as any chronic medication he was on.

He listed HIV as an illness he was suffering from, the anti-retroviral medication he took, as well as an allergy to penicillin, among other things.

Defending the company, Dawie Malan, who had been Allpass’s  manager, said Allpass was fired for being “dishonest”, had “breached their trust” by not disclosing his HIV status, and was “severely ill”.

He also cited Allpass’s allergy to penicillin as a reason for his dismissal as he would not be able to execute some of the duties required by his job.

In her judgment, however, Bhoola dismissed the claim as a “thinly veiled” attempt to hide the real reason behind Allpass being fired.

Allpass’s case against Mooikloof Estaes was the first in which a small or private employer was taken to court for discriminating against an employee due to their HIV status.

V as a ground for deeming the dismissal of an employee to be automatically unfair, the court used it to show that dismissal due to HIV status constituted an arbitrary ground.

Bhoola noted that Hendrik Malan had not attended any of the court hearings, which were conducted over a period of 4 days.

Webber Wentzel will again represent Allpass. No appeal date has been set.