QPiTSM is hitting the hip-hop music scene with his second mix-tape released on April Fool’s day.

The second mix-tape is to be formally launched on April 30 in Germiston. It follows on the success of the first one which was played on Yfm’s Hip-Hop 99 and saw QPiTSM (Mawabo Msingaphantsi) perform as a guest in the 2010 ARC Talent Show and the Wits beer garden and at Bassline this year.

QPiTSM’s sound has a Dr Dre /G-Unit influence and a South African feel with its use of African lyrics. 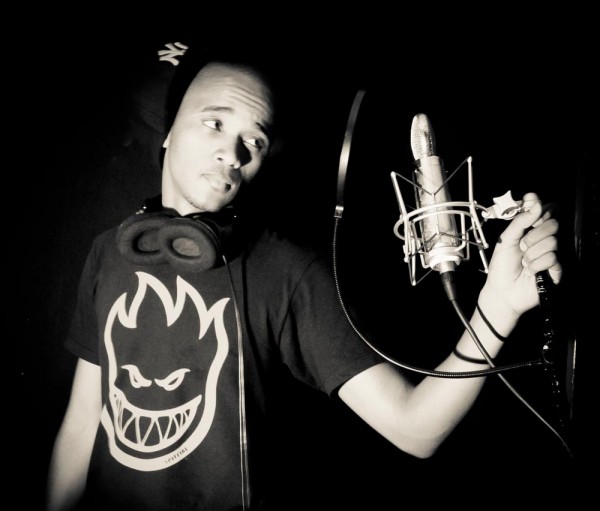 “I make fun music that people love to bump their heads to. I try to keep the lyrics catchy and when I use vernacular I make sure that it is big and unusual words which gives my music a unique (almost exotic) appeal,” he says.

He says people relate to hip-hop because it’s about telling the story of the underdog. He tells his story through his lyrics which are drawn from his “situation of deprivation”.

“The hunger for material wealth portrayed in my lyrics comes from my experience as the son of a single parent, being a township boy and becoming a Wits graduate. It’s not about self-pity but about celebrating my material wealth now because it shows how far I’ve come.”

Msingaphantsi plans to pursue music along with a professional job. “I want to have success that is not defined in one dimension – for example, people like Tokyo Sexwale.”

He started making music in the CNS computer lab during his first year, where he installed the programme Fruity Loops on his USB and started producing the first mix-tap. Now he has the equipment and sound in his room.

The sales from his first mix-tape came mostly in Knockando and the money accumulated was used to produce the second mix-tape.

QPiTSM says making music at home and focusing on education at school is how he has balanced his two passions. “I hardly ever sleep.”