Deregistration if permits not in 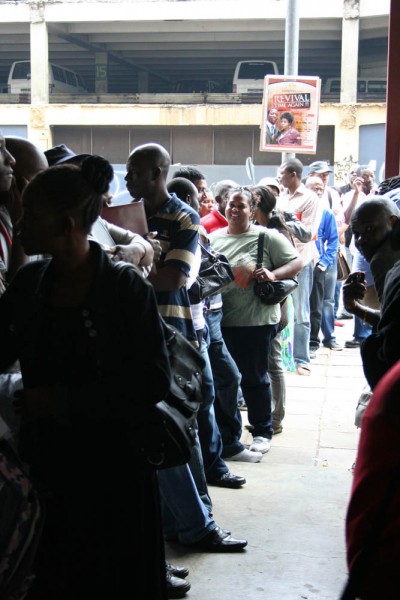 International students face expulsion if they do not submit their student permits by the end of the month.

Wits International Office service manager Gita Patel emphasised that students who fail to engage with the WIO before April 30 will be deregistered.

“All students are advised to report to the WIO by April 25 to ensure their application is on the priority list,” she said.

According to Patel, the university has 2350 registered international students, of which 2165 are from the continent. The office says there are 80 submissions still outstanding. “Students should collect their permits or get an update on the progress from home affairs before [the Easter weekend] April 25,” says Patel.

Home Affairs spokesperson Ronnie Mamoepa says when applying for a study permit the applicant must indicate, among others, the institution of study, the course to be studied, its duration, as well as the address at which the applicant will reside.

Liabella Belchoir, a first year student from Angola, says she applied for a study permit in November and has still not received it.

“The last time I went to check if my permit was ready was at the end of March, which was the previous deadline, but home affairs said my permit was still not ready.”

Mampoepa says the turnaround time for the finalisation of a temporary residence permit, which includes study permits, is 30 days.