Life, Above All: An emotional journey 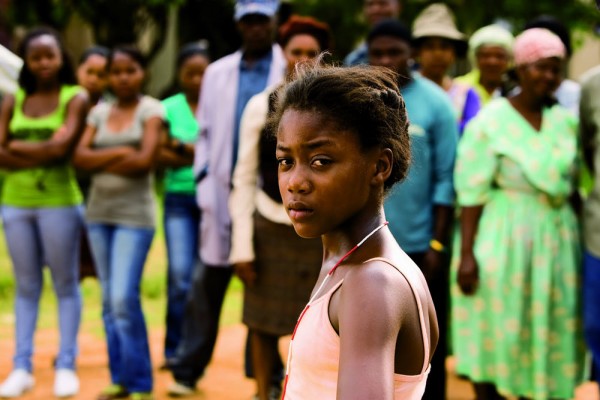 Life, Above All is set in an unknown township and tells a story many people prefer not to talk about. It is about deep human emotions evoked by compassion and love. A young teenager stands up to her community when they chastise her mother for falling ill. Chanda, played by Khomotso Manyaka, is a bright young girl who has to grow up too quickly and drop out of school when her mother develops full-blown Aids.

Her best friend Esther (Keaobaka Makanyane) is even worse off: already orphaned and labelled a whore by the community, she figures she might as well behave like one to survive.

The film is based on a novel, Chanda’s Secrets, by Canadian Allan Stratton. It is not entirely about Aids but about how families fit into communities and how we try to help our friends.

Chanda is forced to take care of her two young siblings after her mother Lillian (Lerato Mvelase) becomes ill with the disease and depression from the loss of her new baby.  The father plays the typical role in a rural area – he is always drunk and steals the money Lillian makes from her sewing. 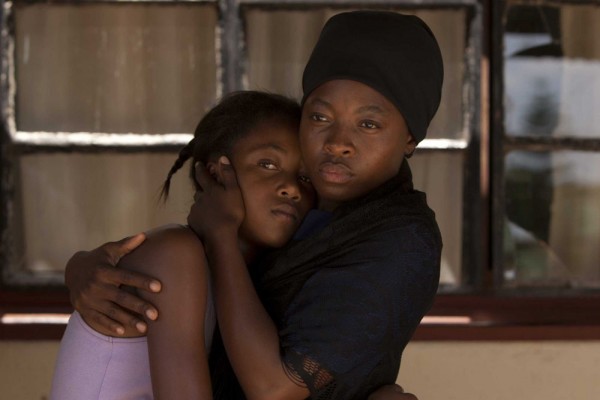 The mother, with the help of her neighbour Mrs Tafa (Harriet Manamela), decides to leave the community and go back to her village after a sangoma tells her that the only way to get better is by fixing the past.

The film touches on various issues that affect us in South Africa: child prostitution, alcohol abuse and the superstitions that children learn from a young age.

The film will bring tears to your eyes. It is an emotional journey that is not entirely sentimental. It shares the value of friendship, forgiveness, acceptance and honesty. It reminds us about the enormous community of people infected with Aids and how we forget about them. 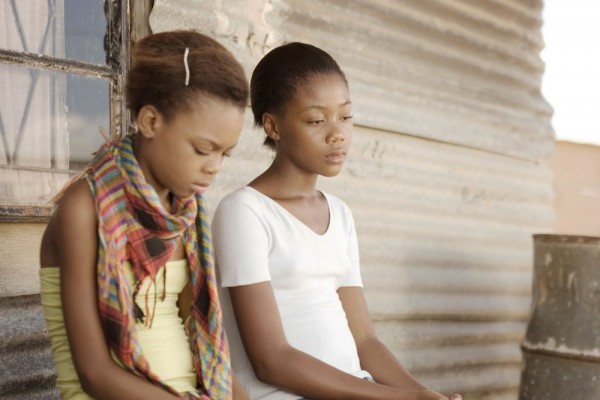 Inasmuch as a South African would view this film as ordinary, it was well received overseas because the scenes appear foreign to international audiences. It makes one want to lend a helping hand.