Wits prof to the rescue 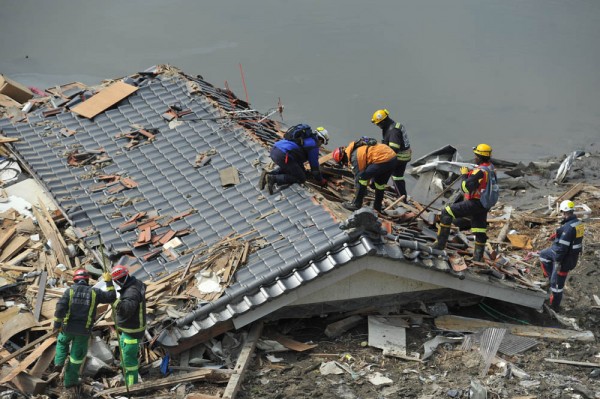 AS another quake hit Japan this week, Professor Efraim Kramer talked to Vuvuzela about his rescue mission to the country following the March 11 earthquake and tsunami.

Kramer said Japan was different to other earthquakes because of the tsunami.

“Although it was a developed country, [after the earthquake] it was a ghost town. I’ve never seen such destruction. It was unsettling. There was no chance to survive. You can’t out run or out swim [a tsunami]. There were doctors and nurses who fled to the fifth story of a hospital but were washed away.”

Kramer gave a clear comparison of three earthquake scenes he has worked in.  In Christchurch the destruction happened mainly in the CBD and was minor compared to Haiti or Japan.

“In Haiti it was devastating [too]. It was hot as anything with 100% humidity, [but] there were more people to rescue – the damage was not in collapsed structures. In Japan the size of the destruction was greater. Our function was to rescue those alive, recover the dead and go into buildings that were no longer safe.”

He said the team never had any kind of emotional breakdown “would have their moments”. They had to be very disciplined and completely self-contained for their mission.

Kramer said the team also learnt to respect Japanese culture and people during their time there.

One special memory that has stayed with him was when a Japanese commissioner of police sewed a South African badge, given to him by Rescue SA, onto his uniform.

“You just have to go and help. If you don’t save lives and only recover bodies it’s [still] of enormous value. People would say to them ‘just give me a finger’. It’s important for families.”

Rescue SA was one of 20 teams from around the world chosen by Japan to help with the devastation.