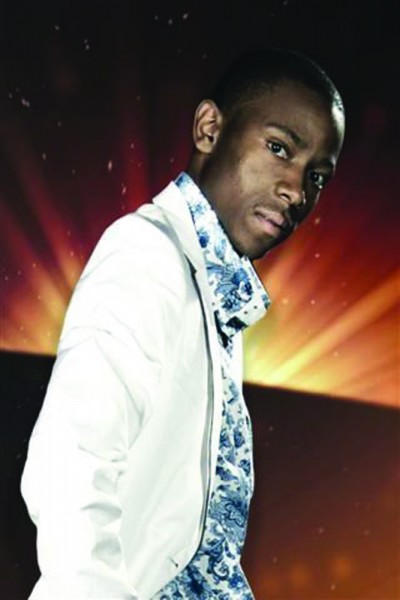 Wits BSC chemical engineering honours student, Lesley Masibi has learnt so much from being involved in many organisations on campus. Photo: courtesy urban brew

Lesley Masibi was crowned South Africa’s One Day Leader in a reality television show on Tuesday.

“As extremely excited as I am, I’m trying to kind of put my head around it, [but the feeling] is amazing,” the 23-year-old says.

One Day Leader started airing on SABC1 on February 22. The show sought to find the best young leader who will be given the opportunity to effect change in a position of leadership.

Out of 3 000 applicants, six finalists were chosen to debate social, economic and political issues in the country on national television.

“I dream of a South Africa that will be governed by the rule of law and respect [for] that law,” Masibi says. “My purpose is to empower and encourage young people to take responsibility for their lives.”

The winner’s prize includes a one-year internship in the offices of the National Youth Development Agency and three days shadowing the president.

Masibi’s proposal includes “streamlining government programmes towards youth development [that will] reach as many young people as possible”.

What is important for Masibi is providing support to young aspiring entrepreneurs. “If we have any chance of winning the unemployment war, we need to encourage a culture of entrepreneurialism.

“We also are looking at the idea of [a] youth parliament.”

The prize also includes a R70 000 budget to spend on a project in a community of Masibi’s choice. His personal prize money of R20 000 “will most likely go towards my two-week visit to a South African embassy”.

For Masibi, the best part about the show is the legacy left  in Dieplsoot by building a sports field “that will be developed into a fully resourced sporting field for various sporting codes”.

“Passionate individuals would not risk betraying their purpose and mandate. Respect and love for the people you lead is of utmost importance. You must want to improve people’s lives and leave them better than you found them.”