Wits on top of their game

The Wits men’s second hockey team travelled across to the orange side of the Southern Gauteng hockey league, beating the University of Johannesburg’s D side on Sunday.

This second division derby took place at UJ’s Astro turf in Melville against UJ’s D side who were prompted just above the Wits second side last season. 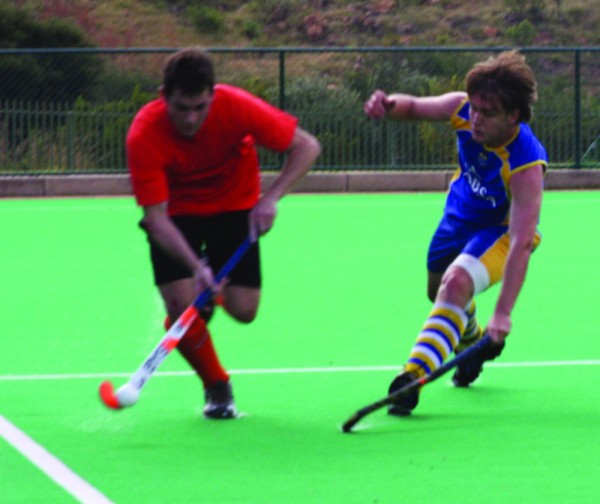 The game started with a good pace but soon turned scrappy with neither team giving much ground. Wits’s breakthrough came about 15 minutes after the start with a goal from Matthew Fletcher, whose shot squeezed past the keeper to be finished off in style by a diving flick into the net.

UJ responded with a goal drag-flicked into the bottom right corner of the box from a penalty corner 0 minutes after Fletcher scored a goal for Wits.

Fletcher struck again just before half time when strikers Fletcher, Devon Campbell and Chris Davey linked up perfectly, passing the ball right through the UJ defence, leaving Fletcher with a clear shot at the post.

The second half started off much like the first but soon became more heated with shots on target from either side but poor finishing. Wits had 3 penalty corners and finally scored the third goal with the last corner. A straight poke from Lieb van Jaarsveld was hit well into the bottom right of the goal. UJ had their fair share of opportunities from shots and penalty corners at the other end of the park but the Wits defence proved too strong and the game ended with Wits winning 3-1. 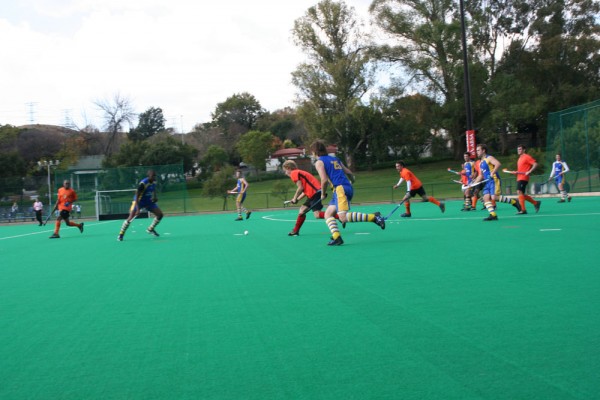 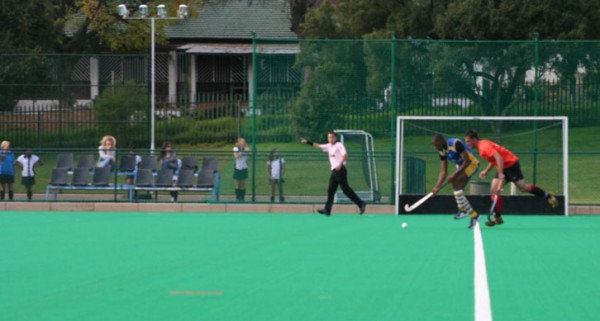