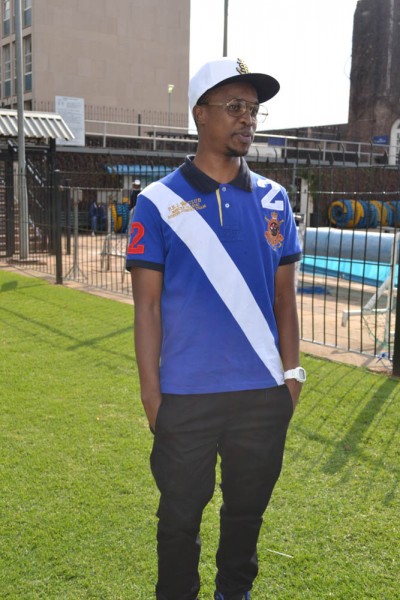 THE Wits Blackberry ambassadors kicked off their search for all hip hop talent in a stundee fashion on Tuesday afternoon May 10.

The theme for all events organised by Wits Blackberry ambassadors this year is Hip Hop. The greatest talent found by them will participate in one of Hip Hop’s biggest events in South Africa: Masters of Rhythm later this year.

The amphitheatre was heaving with Witsies enjoying various performances from dancers, MCees, poets and one graffiti artist. Initially, ambassadors Mawethu Nkolomba and VOW FM presenter Mosa Kaiser were only looking for two participants in each category, but opened the competition to the audience. Unfortunately, no beat-boxers boxers were found on campus.

Television and radio presenter  Siyabonga “Scoop” Ngwekazi, and DJ Lebogang Naves entertained from behind the decks, while the crowd danced and sang along.

The crowd was receptive to all categories except poetry. Nkolomba, a poet himself agreed that some of the spoken word was not what he had hoped, but added that the amphitheatre was not a great venue for poetry. “I think that if people listened, they would have heard how great the last girl was.  I think her poem was relevant and deep”, he said.

Tsholofelo Pule, a first year BA student won the dance category and Lebogang “Inta” Matlapeng, . Witsie’s voted that no one should win the poetry category. Matlapeng was also chosen as the overall winner by the organisers of the Masters of Rhythm event. He is expected to compete against winners from other campuses and individuals, who went through the Masters of Rhythm auditions, held on April 23.

No contestant walked away empty handed, Matlapeng won the new Blackberry Pearl and so did an audience member after a random draw.

To find out about the next Blackberry campus activations and other events where more talent will be scouted, keep reading the Vuvuzela! 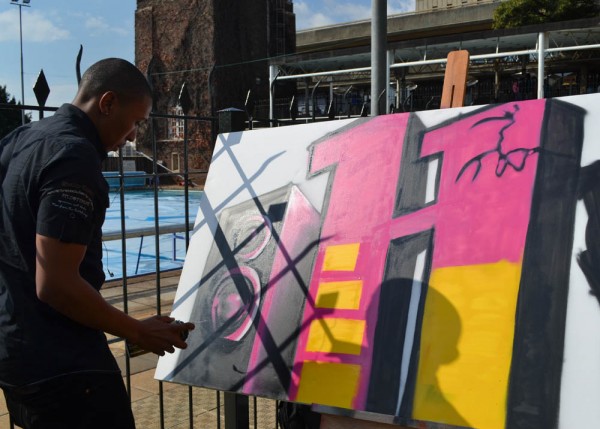 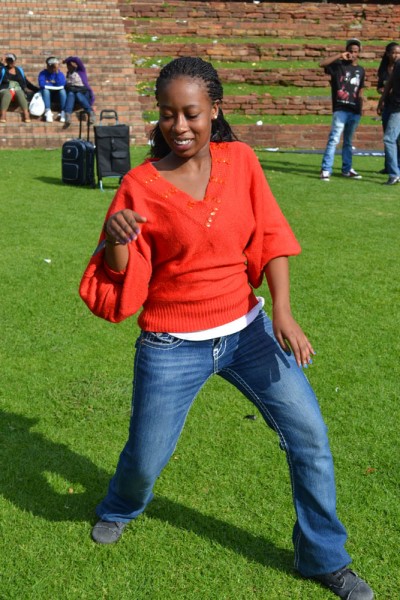