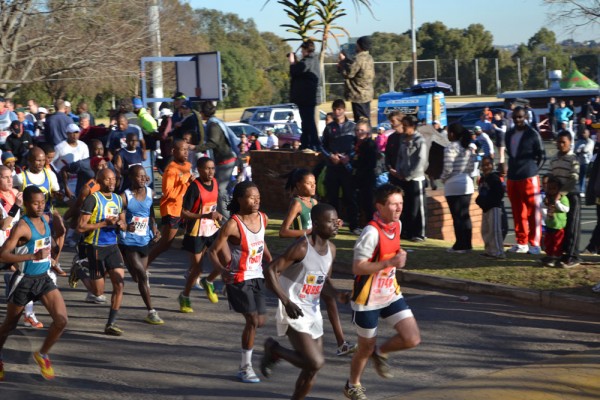 This past Sunday a Wits marathon was hosted by the athletics club, Varsity Kudus.

The event was attended by a large number of
running clubs, families and Wits students and staff members.

The colourful crowd, dressed in their respective club attire and personal garb turned out early on 30 July to take part in the event.

Parents were also there with their children, in prams or on foot and the mixture of runners was a refreshing sight on a usually student filled campus.

Three races were planned for the day; the first two 10 and 21 km ran simultaneously.

The 5km fun run, which was free for Wits students and staff was held on campus, offering walkers a scenic view of the
universities two campuses, east and west. 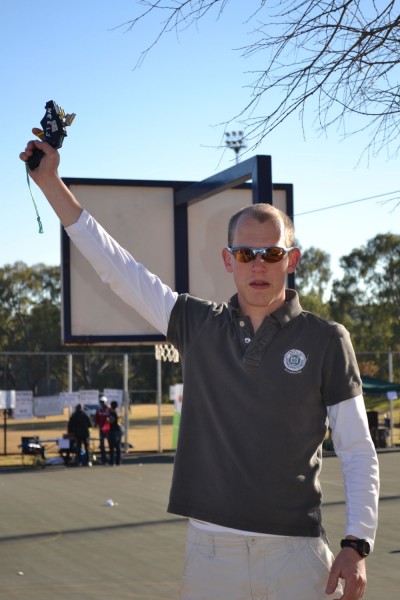 “This type of race is a first for the athletics club,” said club chairman Julian Blonski.

On a sunny and warm day, in the middle of the winter season runners embraced the weather and donned their sun protection
and head gear.

Race committee member Heather Kennedy, said “I think, luckily, the weather was good. We’ve had a good turnout of runners”.

Seeing as this was a trial run for the new running distances, the club hopes to grow over time and gain the favour and support of their fellow Witsies.

“We were happy with the turnout from Wits students, in time it will grow as we continue with it in the following years to come”, said Blonski.

Lesego Kgatitswe, MA Health Sociology student who ran the 10 km race said, “the route was hectic, it was so steep. Never run a marathon without training. I’m definitely doing it again, I’m going to run the 21km”.

If you want to join Varsity Kudus athletics club, contact Julian on 0845814605 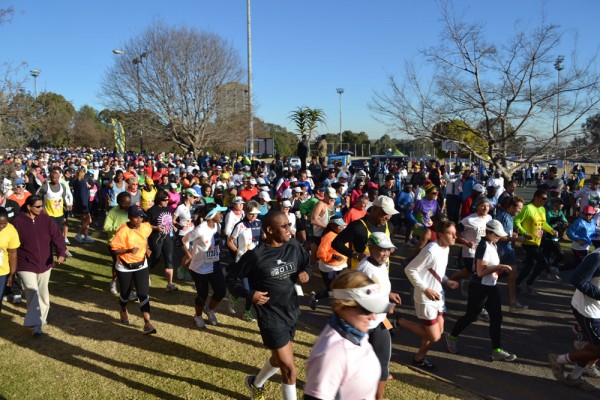 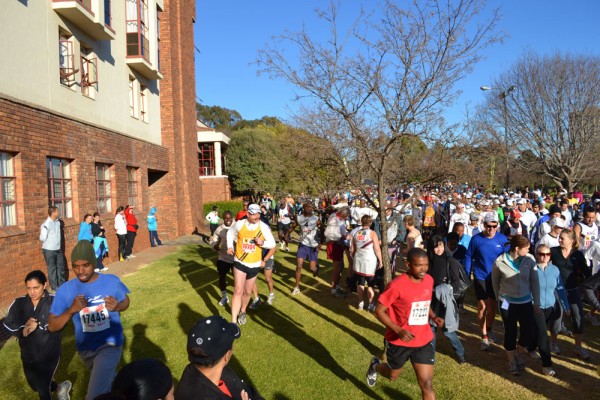 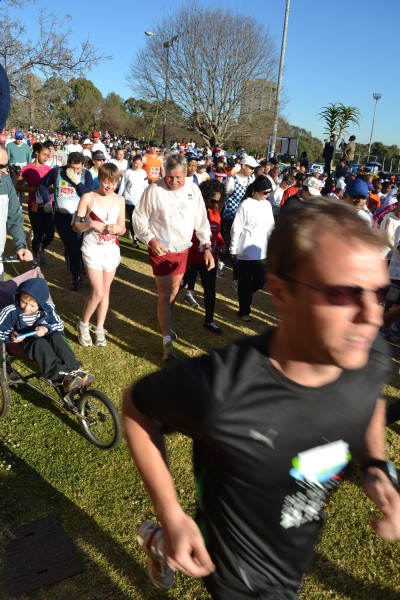