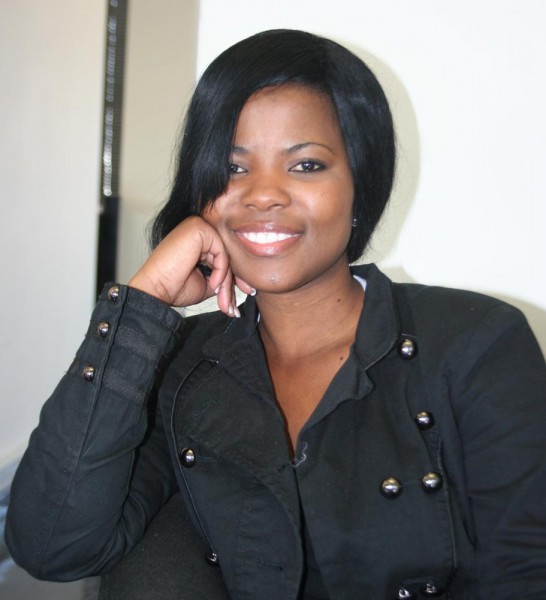 To celebrate my sister’s birthday on Sunday, I met up with her at Cresta Mall. We went for lunch and I bought her a present. Then I went to the First National Bank (FNB) ATM inside the mall to withdraw money. None of the ATMs were working except for one which an unknown presentable guy had just withdrawn money from.

He advised me to withdraw money from that ATM and stood just waited behind me. I asked him to leave as I wanted to type in my PIN. He laughingly said “ga o ntshephi” (don’t you trust me). Then he left and had a conversation with my sister by the bank entrance. The man asked for my numbers but I refused.

It was a beautiful day indeed, I decided to hit my bed earlier as I was exhausted, then at midnight a nightmare became a reality when I woke up and saw an FNB SMS on my phone. Guess what, someone withdrew R3000 from my account at Jan Smuts Caltex garage, I thought I was dreaming. After a few minutes ANOTHER R2000 from my account -gone.

I pinched myself and burst into tears when I realised I was awake. Then after five minutes, I received the third SMS. The (thief) had swiped another R1100 at the Bank club in Rosebank. I was furious; even I would never spend that amount of money on ‘booze’.

My friend and I rushed to the nearest ATM to cancel my account. When I got there, the bank had already cancelled it. I called the Fraud hotline and was told that someone copied my card, so he had a duplicate of my card. How he got my PIN, I don’t know. Apparently most people lose their money this way. The guy who withdrew money before me is my first suspect. The police said had I given the guy my cellphone number, he would have received all my SMSes, meaning I wouldn’t have known a thing.

How is all this possible? I think it’s “technology gone mad”.