Bianca Bothma is a master’s student in film and television 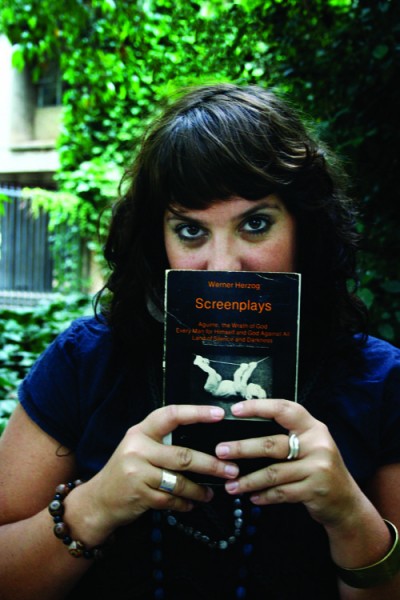 Q: Tell us about your film:
A: Constructing Jo’burg is a short experimental film made up of a series of animations. The animations show Johannesburg in a more intimate portrait of the city that is creative rather than a place you cannot go to.

Q: What does the film mean to you?
A: My film was screened with other films at the first annual Jozi Film Festival. It was great because I was telling stories about Jo’burg.

Q:What inspired the film?
A: My investigation on how much we can move around the city of Johannesburg.

Q: What got you into film making?
A: I have always been interested in photography since high school

A: It changes all the time. Right now, I am currently inspired by a book I’m reading by director Werner Herzog. He has made over 53 films, and he has travelled all over the world. I am currently reading a book of his screenplays. They are socially relevant. He is experimental and a very progressive film maker. I am trying to get into his head.

Check out the trailer to Constructing Jo’burg