Wits will battle to regain the top spot of the Varsity Shield log tonight, but only if the result of another league game goes their way. 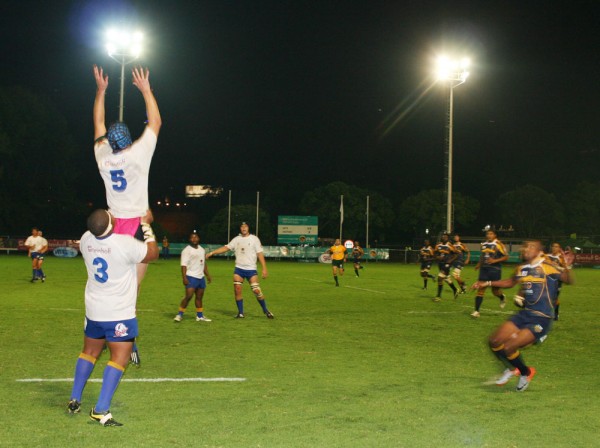 The perfect scenarios for Wits would either be a draw between these two sides, or for UWC to beat CUT with neither picking up a bonus point. Should either of these happen, Wits would regain the top spot with a bonus point win over UKZN.

UKZN, the league’s current wooden-spooners, will be hoping to salvage their dismal start to their season against Wits. However, after suffering a 61-10 defeat to UWC last Monday, morale may be low in the Natal squad.

Wits are equal on points with the University of the Western Cape (UWC), but take the second place log position thanks to a slightly better points difference.