After the ink dries 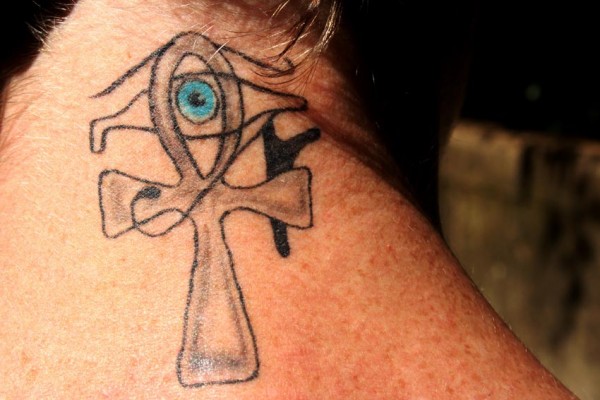 Raj Naran from the Counselling & Careers Development Unit (CCDU) believes students should consider how their tattoos could affect the image they present when applying for jobs.

They should also think about the environment in which they hope to work when considering displaying their tattoos. “My opinion is that a conservative business environment is likely to show less tolerance of excessive tattoos,” he said.

“A more artistic and less conventional environment is likely to be more accepting, if not encouraging, of such creative expression.”

“The question is how far does one push one’s boundaries? Excessive display of tattoos could lead to inappropriate assumptions being made by recruiters.”

Former Wits student Daniel Gallan, who has a tattoo on his leg, was denied a job as a photographer on a cruise-liner because of a strict policy on visible tattoos.

Most students with visible tattoos approached by Vuvuzela said they would ensure their tattoos did not affect their future careers. They would simply cover them.

Bianca Dacruz, 1st year psychology, has a line from a Jimmy Eat World song and a date tattooed on her back to remind her of her grandmother.

She said she would cover it up if she went for a job interview because “people frown upon tattoos”. She said she would not want to come across as unprofessional. She did not feel the need to show it in a work environment because it had a sentimental meaning.

Chiara Molinaro, 4th year drama, has a melting clock on her wrist, inspired by Salvador Dali’s Persistence of Memory, as a reminder of time spent and still to be enjoyed in her life.

Molinaro believes the creative arts are much more lenient than office environments and feels it won’t present such a problem.

When asked how she would react if asked to cover her tattoo, she said: “Besides ‘fuck you’?”