Students embrace their Soft Side in Steers Hugby Cup tournament 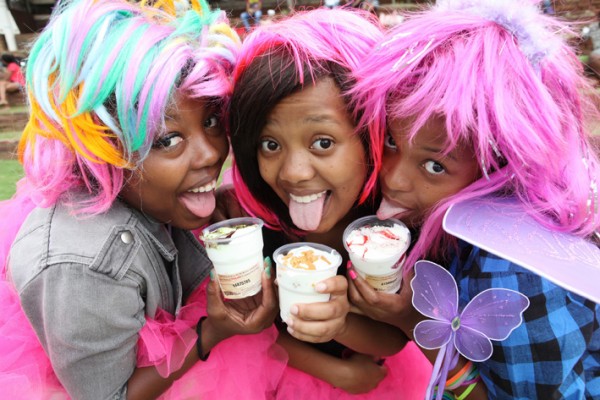 Melody Manthata, Lerato Sehlake, and Giovanni Matjane, Steers SoftSide Swirls and Shakes fans took part in the Steers Hugby Activation at Wits University which challenged students to give into their soft side and indulge in Steers’ sweet treats, including new flavours of shakes and swirls, which have been added to the Steers menu.

On Thursday afternoon 8 March, students at Wits University had the chance to participate in Steers’ quirky campus game – 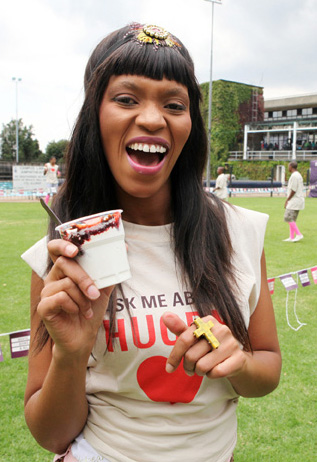 Poppy Ntshongwane was the days host and ambassador the for the Steers Soft Side Hugby activation on campus.hugby - as part of the fast food giant’s launch campaign for its Soft Side dessert menu.The launch campaign for the new menu has been underpinned by the idea that consumers should give into their soft side and indulge in Steers’ new sweet treats. This is what students at Wits were encouraged to do when franchise launched its Soft Side campus activations. Students were also treated to free samples of the new Soft Side desert during the activiation.Wits guys who participated in the "Hugby" competition.

The guys played a series of touch rugby games. But instead of normal touch rugby, students played Steers’ special Soft Side version – Hugby. Hugby is touch rugby involving seven team members per side that have to hug their opponents as opposed to tackle them, while passing a teddy bear instead of a rugby ball.  A total of 10 teams were chosen , with five 10-minute matches being played. The teams battled it out for the ultimate prize – the Steers Hugby Cup!

Team members of the winning team were awarded R1000 in cash, with special prizes of R500 each being awarded to players for things like Metro Man of the Match.