Botha Swarts, national head of broadcasting for Lovelife, said: “It [the campaign] encapsulates a sense of resilience and creativity in the face of life challenges.”

Swarts also said the adverts were unusual in that they had no “clutter”. They are simple with no voice-overs and images are black and white. These features, he said, gave the viewer the chance to “experience the emotion and situations the characters in the adverts find themselves in”.

“We believe that it [Nakanjani] will provoke a thought process among our target audience,” said Swarts.

These PSAs feature young people as main characters and demonstrate different situations that youth from various communities and ethnic backgrounds find themselves in and the decisions they take as a way forward in each situation.

The first PSA addressed fears of testing summed up by its tagline: “I challenge my fears-NAKANJANI”.

One of the aims of the campaign is to teach the youth about safe sex and also to motivate them on a way forward should they find themselves in situations where they are infected or affected by HIV/Aids.

Nakanjani, which is also the tagline for each PSA, is slang for Nomakanjani, an isiZulu term that encourages one to persevere through difficult circumstances.

The viewers are also exposed to diversity in ethnicity of the characters which brings to the fore the issue that HIV and Aids isn’t exclusive in who it affects.

Although Nakanjani is aimed at educating the youth as a whole, it does not fully portray the lives of ordinary South Africans where HIV and Aids is concerned according to Wits health sociologist Prof David Dickson.

“Those running campaigns are by definition educated and are socially distant from the majority of the South African population,” said Dickson.

He said that in his experience in marketing research, these campaigns often fail to “fully grasp the cultural dynamics, belief systems, and social context of the majority of South Africans” existing in different communities, the Wits community included.

The second and third PSAs will be aired from April to June and July to September, respectively. 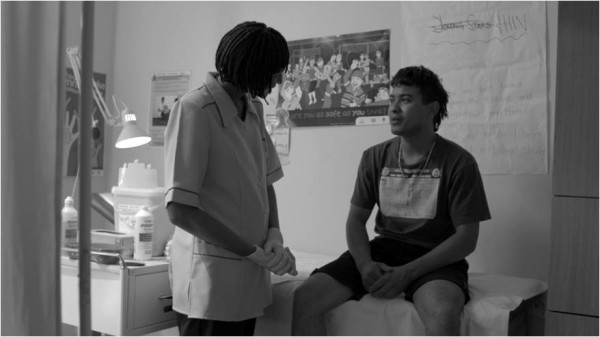 The fear of testing: This PSA showcases a young man who is fearful of the testing process. It focuses on the fear of fear as opposed to the fear due to knowing that you had unprotected sex. Through this PSA Lovelife challenges young people to face their fears no matter what (Nakanjani). Pay-off line: I challenge my fears - NAKANJANI . See video at http://youtu.be/CdUyFAhS_j8 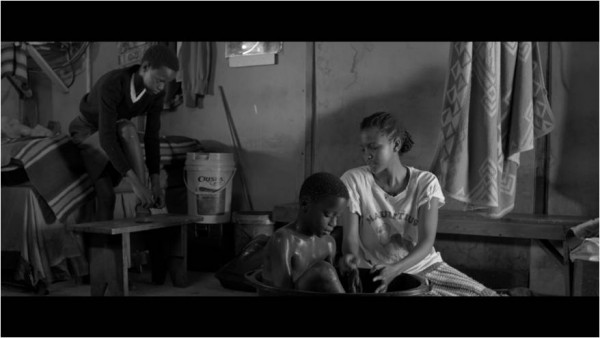 Child headed Household: The second PSA focuses on a young woman who finds herself having to take care of her siblings (child headed household). Not that she’s asked for the responsibility or is even ready for it. The PSA shows her struggling in poverty, doing her best to make sure her brother and sister are taken care of. A situation which many a young person finds overwhelming to such an extent that they give up on their own life. The PSA shows the character have her Nakanjani moment…puts on her school uniform and goes to school. She takes charge of her own destiny no matter what her circumstances Pay-off line: I am in charge of my destiny – NAKANJANI . See video at http://youtu.be/_rxX07v1uB8 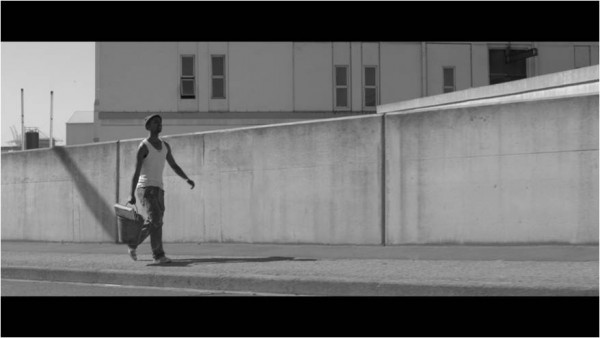 Lack of access to opportunities:This PSA showcases the reality of the lack of opportunity in South Africa. It shows a young man looking for employment after he has finished matric. Looking for odd jobs, he gets turned away with each attempt. One can see him having his Nakanjani moment, where despite the fact that he has been unsuccessful, he gets up and tries again. Pay-off line: I won’t give up - NAKANJANI. Video to be flighted in July 2012.