Committed to the craft 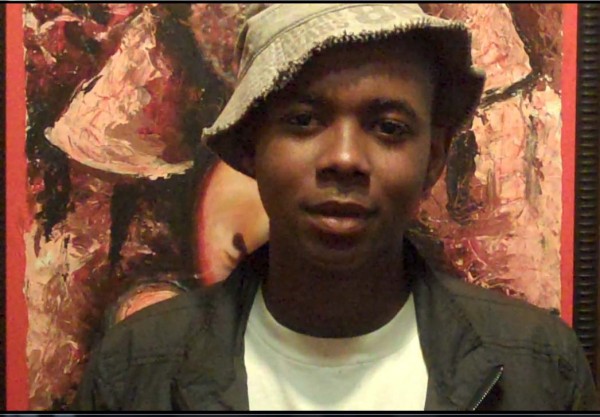 Witsie Cornet Mamabolo doesn’t have deep pockets. Neither does his family. He had to drop out after his second year because of financial problems.

Yet the 3rd year drama student has just organised and paid for a six-day Young Artists Festival which was held at the Joburg Theatre last week.

Mamabolo, who had been identified as the drama department’s most promising student in movement and performance in his 2nd  year, did odd jobs in theatre industry last year to earn some money to pay his outstanding fees and to stage the festival.

The shy, unassuming Witsie, who discovered the arts as a teenager in the township of Tembisa, auditioned for a part in the TV drama series Skeem Saam. He landed the part of Tbose, a spoilt middle class grade 10 learner. The job lasted three months and the 13-episode series premiered on SABC1 in October 2011.

He was tempted to abandon his studies and keep working in the industry. “I did get tempted. But some part of me wanted to finish what I had started.”

Mamabolo and his friend Mosa Modise established the Young Artists Festival to provide a platform for Wits students, alumni and community theatre groups to showcase their work.

“We created the festival out of nothing. We just spent the little that we had. We just wanted to make it happen,” he said matter-of-factly.

“I believe in this craft. I never thought twice about whether I should pop out my own money.”

Mamabolo and Modise convinced the Joburg Theatre to donate the venue. They paid for everything else themselves, including posters and trips to market the event to the community. They even gave transport money to performers who couldn’t afford to get home after rehearsals.

Mamabolo won’t recoup his investment. The proceeds of last week’s festival will be ploughed back into drama.

“We are planning to host a bigger festival later this year. This one was more like a test phase,” he said.

Sthe Khali, a 2010 Wits graduate who acted in the two-man physical theatre piece Ten by Wits alumnus Jerry Mtonga, is looking forward to the next festival.

“This festival was a good idea. But I think there’s more that can be done. It has the potential to be a great festival. ”

Read about the Skeem Saam concept.