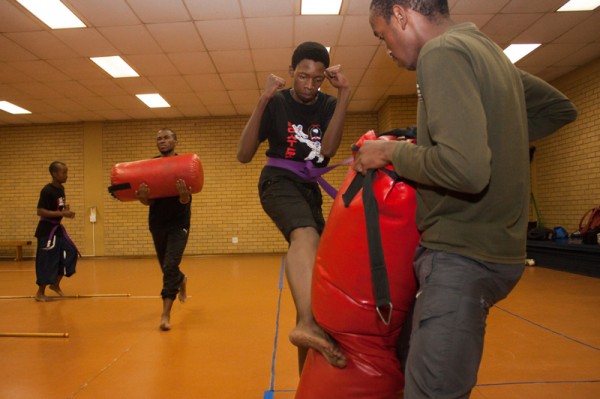 The Korean martial arts club participated in the tournament alongside four other clubs from Bloemfontein, Johannesburg, Nelspruit and Randfontein.

“Core stabilisation is essential for the [Tang Soo Do] fighting form, so we need to do as much of this sort of fitness as we can. That’s where all the power in our kicks comes from.”

There were two categories  the students could compete in.  The first was TSD, which involves sparring as well as tests of form. The second involves a separate fighting style using a Korean sword called Haedong Kumdo (HK).

Van der Merwe won five medals (two for HK and three for TSD) and walked away with the award for HK senior participant of the day.

Ranking with a medal position in this tournament also meets one of the requirements for students hoping to compete in the World Tang Soo Do Championships to be held next year. Thys, Van der Merwe and Masike could qualify since they won additional medals at the SA Champs in March. 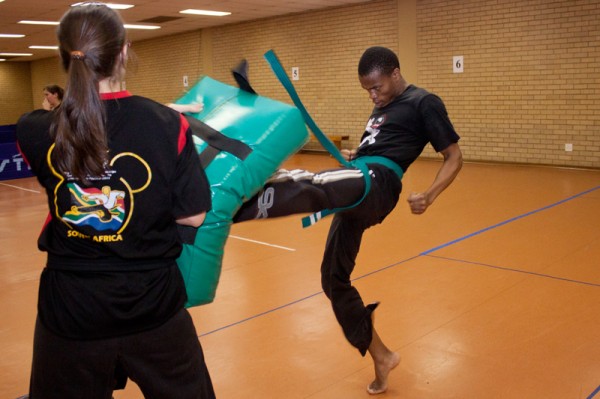 Commenting on the club’s success, Thys, who was awarded  five medals (two for HK and three for TSD), said: “We have done very well this year with us competing well and having a large number of members join.

“Just last Tuesday and Thursday we had our club’s grading when a number of our white belts advanced to purple. Hopefully we can compete for Club of the Year again, which we won in 2010.”

For more about Jay visit his Blog or else his projects page. 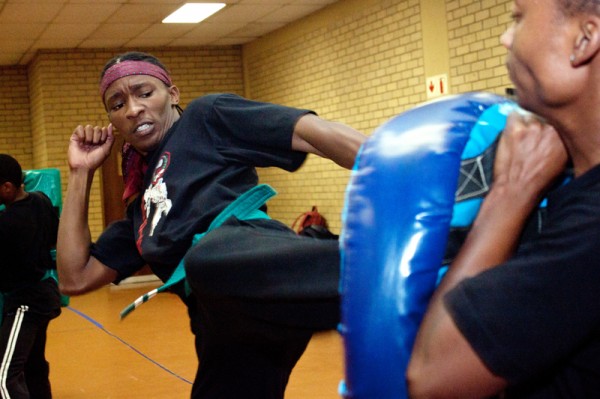