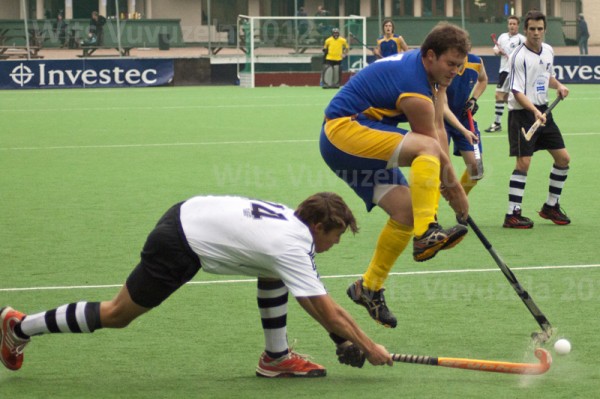 The hockey men earned a win and a much-needed bonus point after beating Jeppe B 8-1 in their Premier League match on Saturday at the Randburg Astro.

The men’s team desperately needed to win by five goals. This would earn them the bonus point needed to catch up to the top four teams in the league.

In a slow-to-start game, Wits spent the first half struggling to score. Most of the play occurred in Jeppe’s half. There were a number of wayward shots despite Wits’ strikers being in good positions to score. 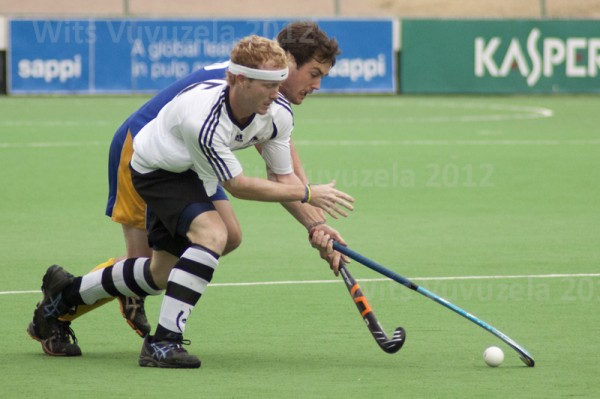 There were some tense moments when Jeppe B managed to get out of their own half and counter attack. However, their shots lacked firepower and were easily saved by Carl Zontag, Wits’ goalkeeper.

Wits continued to put pressure on Jeppe B’s defence but with little effect, until striker Andrew Hofmeyer managed to score late into the half after a tight scramble near the goal line.

“We had control for much of the game but struggled in the final third during the first half…only being 1-0 up at half time,” said Zontag. 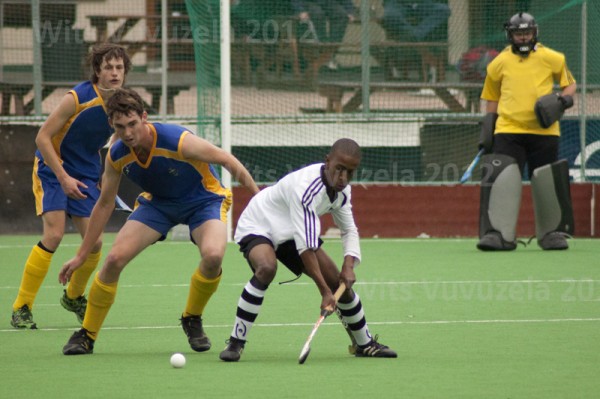 Wits continued the second half from where they left off. They dominated play and, shortly after restarting, Matthew Povall capitalised his chances by adding another two goals to his impressive tally for the season.

Jeppe B managed to pull a single goal back toward the end of the second half, against the run of play, to bring the game to 3-1.

“The pressure and patience paid off as goals came more steadily through a couple well executed shorties and flicks from the Povall brothers, Matthew and Jay. In last 10 minutes the flood gates opened and we scored four more,” said Zontag.

Robert Morisse executed a well-planned penalty corner to give Wits their needed bonus point.
Wits did not stop there. They put in a further two more goals to end the game 8-1. 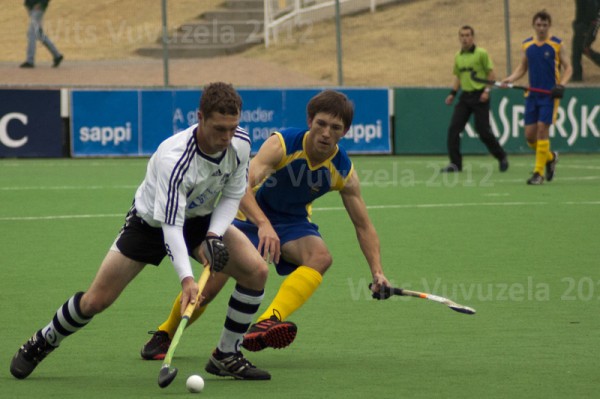 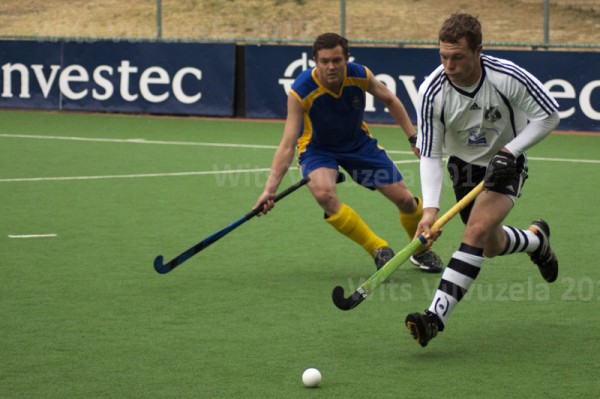 The win secures Wits’ 5th position on the log. Wits is now two points behind log leaders Crusaders. They play against them this Sunday (July 22) at 12.45pm, Randburg Astro.

The hockey side comes fresh off a winning streak at their USSA tournament held in Johannesburg during the holiday break. They took gold in the B section, placing the side among the top eight universities in the country. 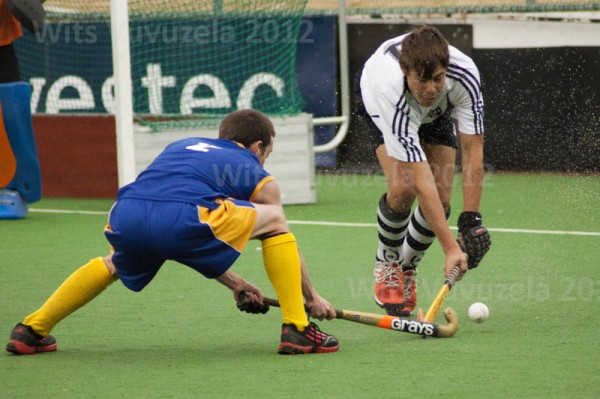 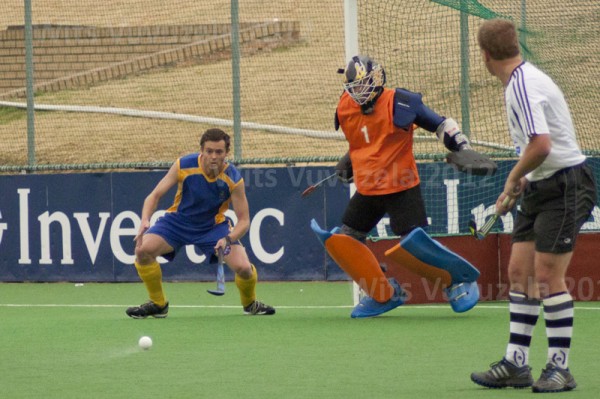 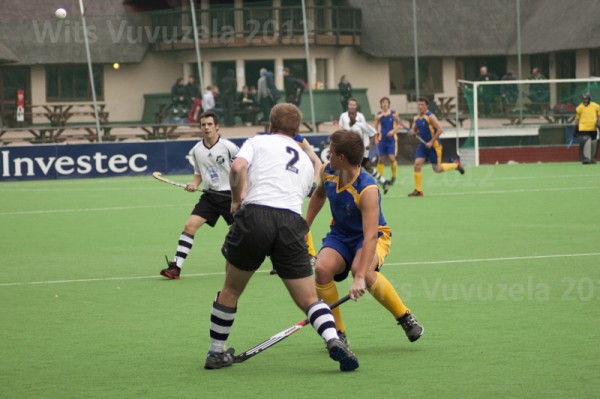