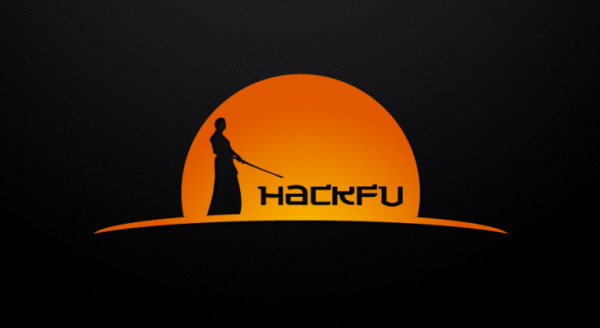 A Wits computer science student travelled to an unknown location to test his skills in a premier cyber-spy challenge in the United Kingdom.

Computer science Master’s student Dean Wookey was the first Witsie to qualify for the challenge.

He said once they got to the UK they were transported to “a working airbase/ film studio”.

He said the year was 2150 and they were each part of four big companies and had to solve different challenges.

In the first challenge they were given e-tags to put on their wrist, which were colour coded and it had the name of that particular team. He said the challenge was to try and change the names of the other teams to their own team name and they got points for that.

They had to compete against each other and complete a series of 26 challenges. Wookey said they took part in “unlocking” challenges which required hacking into web applications.

The challenges took them two days to complete “the first day I slept at three o’clock in the morning”.

“Some of them were really hard and some were fairly easy,” he said.

The main purpose of the event was more of a team building exercise and the company does it per year as a motivating tool for their staff, said Wookey. “At the end of each day we had to write down 10 things we had learned and 10 things we had taught.”

Hack-fu is an event hosted by MWR Infosecurity and held annually at a secret location in the United Kingdom. Wookey said it was team based and they were split into four teams consisting of students, MWR staff and people from the security industry.

According to their website, Hack-fu is filled with solving puzzles, hacking and cryptography challenges. It allows participants to get exposure to some of the world’s best security researchers.

Wookey said different people from the company contributed towards the challenges and everyone learned a lot, it was about the sharing of information, he said they learned from each other how to do different things.

Thirty South African students entered the competition overall. Wookey was one of four students chosen. The other students were from Rhodes University and Stellenbosch University.

Shashilan Singh, school administrator for computer sciences, said he was approached by the organisers of the competition to “recruit capable students”. He encouraged Wookey, as one of the top computer science students, to take part.

The school of computer science has been participating in the competition for the last three years.