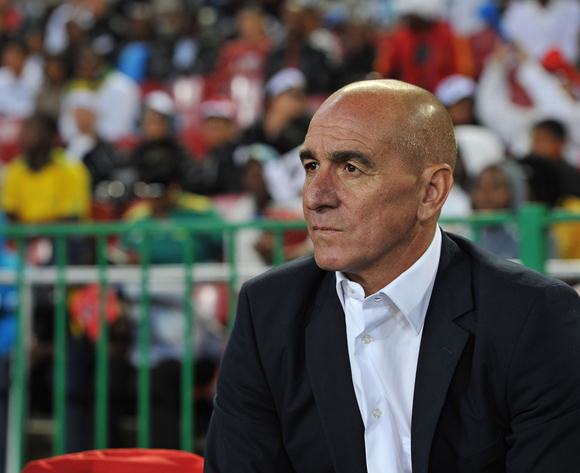 NEW Bidvest Wits coach Antonio Lopez has emphasized the importance of a positive and united team mentality on the pitch if the team is to start winning.

Speaking on Wednesday, Lopez said he was happy with his players’ pre-season performance, and he was aiming for perfection this season.

Bidvest Wits lost their first game of the season 2-0 to Free State Stars a week ago. Lopez believes it’s only a matter of time before the team starts winning.

“The game against Free State Stars was a catastrophe. The pitch at Goble Park was bad and we made childlike costly mistakes.”

He did admit that changing player mentality is a difficult task, and he needed at least 3 months to get the team into shape and contest for the top spot.

“Competition in the Premier Soccer League is different from pre-season. Most of our players are new and played in many different PSL teams. If we want to stand a chance to contest, our players need to play as a unit.”

Lopez has employed the same strategy that he applied when he was the Sundowns coach.

“When I was at Sundowns the objective was to keep the team at the top and I have brought the same objective to Bidvest Wits. My philosophy is perfection.”

Jose Ferreira, chief executive, has kept his cheque book open and Lopez will take advantage of the transfer window to sign another striker and a goalkeeper.

Bidvest Wits will look to turn things around in their first home game of the season against Black Leopards. With many experienced players in his side, Lopez is optimistic about the team’s fortunes.

“I will not temper around with my strategy and will maintain my policy of giving each and every one of our opponents maximum respect. It doesn’t matter whether it’s a big or small team,” Lopez said.

Leopards opened their 2012/13 Absa Premiership season with a 3-2 win over Bloemfontein Celtic at the Peter Mokaba Stadium in Polokwane.

Bidvest Wits will have all to play for this season with the newly introduced four quarter system by PSL chairman Irvin Khoza. The top four teams in each quarter will receive R 1.5 million from the football body.