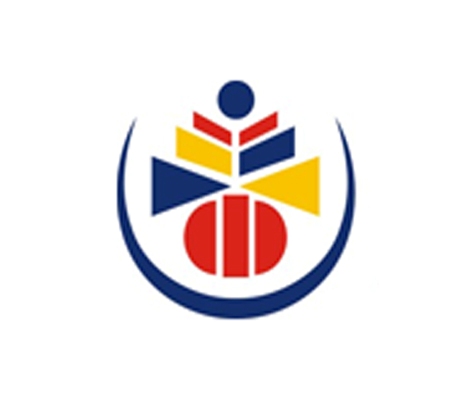 Management at the Tshwane University of Technology (TUT) shut down all seven campuses this week “for fear of the safety of students, staff and TUT property” following two weeks of student protest.

Students were evacuated from all the TUT residences on Tuesday, August 22.

This was after TUT closed Soshanguve, Pretoria and Ga-Rankuwa campuses and residences the previous week.

At a special executive management committee meeting on Monday, August 20, the university suspended all classes with immediate effect until further notice.

Students began protesting on Monday August 13 about the National Student Financial Aid Scheme (NSFAS) and the condition of their residences.

Pretoria News reported that at the Pretoria campus, students barred the entrance, setting tyres alight and singing struggle songs. Protesters told the newspaper many students who were on a NSFAS waiting list had now been told they would not receive funding.

Students also bemoaned the quality of the catering services in the TUT residences, and SRC representatives handed over a memorandum demanding the immediate termination of all catering contracts.

Khanyisile Mnisi, a Public Management student at the Soshanguve Campus, told Wits Vuvuzela that she witnessed all but one of the protests.

“The protest going on my campus was not a violent one, just a group of fed up students who wanted to be heard by management.”

Mnisi was one of the students who was told to move out of her residence last week.

“All residents students received texts at 11 o’clock at night informing us that we need to evacuate the res by 7 am or else we will face serious charges. Sadly, by 5 am police vehicles where surrounding the campus.

“Soshanguve is made up of a majority of students who reside in rural areas, one can barely afford to pay fees, how are we now supposed to vacate in a matter of a few hours? Where do they think we are going to get the money from in such short notice? This is the attitude that stirred up the protests.”

Vice Chancellor and Principal Prof Nthabiseng Ogude, who was appointed at the beginning of August, has criticised the actions of the students.

“Students and external people, some of whom were intoxicated, stoned buildings and threw petrol bombs, causing extensive damage to property.”

The university said on Monday that management is “committed to addressing genuine concerns faced by students” however “some of these issues cannot be resolved overnight”.

“However, it should be noted that having legitimate concerns does not warrant unruly and violent behaviour and infringing on other people’s rights.”

Tumi Kgasoe‏ tweeted “I wonder what the TUT SRC have to say for themselves!” and Salamina Malete‏ said, “When the TUT SRC strike for the 10 % of the students and inconvenience the rest of the 90% … My life is at a standstill because of this FUCKED UP school.”

Mnisi however, said that she agrees with protestors. “If I wasn’t so good looking, I would’ve been in front of all those people stoning that building,” she said.