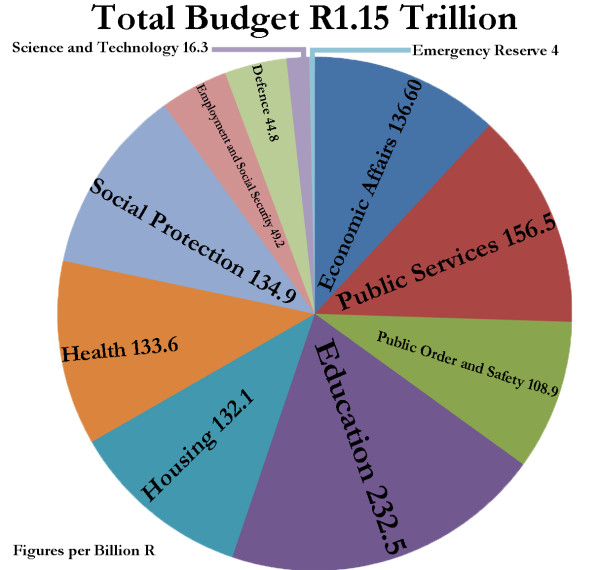 IF YOU smoke or drink, you will have to dig deeper in your pockets to pay “sin taxes” this year.
The price of alcohol and tobacco will increase by up to ten percent, said Minister for Finance Pravin Gordhan at the annual national budget speech on Wednesday.
A can of beer will go up by almost eight cents.

Students who drive to campus will also feel the pinch with the general fuel levy going up by 15 cents per litre.

Buyers of digital goods, such as e-books and music online, will face extra charges. International sellers of these goods will have to register as VAT vendors, which mean these companies will have to add VAT to their prices.
Education and other “social wages” will receive the biggest chunk of about R233 billion of the budget,

“In this budget we continue to invest in education, health, housing, public transport and social development – components of the social wage which add up to about 60 per cent of public expenditure,” Gordhan said.

Gordhan said further education would continue to be extended and improved. He anticipated that the number of total students enrolled in higher education institutions will increase from 910 000 to 990 000 in 2015.

He stressed that South Africa’s young people would need more help as they start their lives.

“A million young people leave school every year, and we need a package of reforms that will improve education, training and work opportunities for young people,” Gordhan said.

Higher education’s share of the budget will increase by more than R4 billion, to R24.6 billion from R20.4 billion.

New universities will be built in the Northern Cape and Mpumalanga to accommodate more students.

Gordhan said he had received a special tip from a young man, Benedict Mongalo, for how to solve the nation’s problems of unemployment, poverty and inequality.

“We will not eradicate this problem overnight..This is like manually moving a mountain and the only way to do it, is to move one rock aside and the next generation, or next government, will do the same until this mountain is moved,” Gordhan recounted.