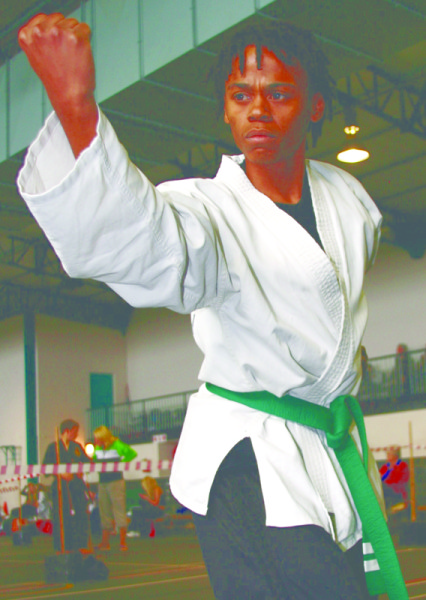 THE WITS Tang Soo Do club won 28 medals at the SA Championships on Saturday in the Old Mutual Sports Hall.

The Wits students received 18 medals in the individual category and another 10 medals when competing in their teams.

This tournament is an important event for the club that happens every year. It acts as the main selector for students who could potentially go through to the World Championships held in Holland, later this year.

The art of Tang Soo Do lies in concentration, discipline, fitness and self-control. This fighting style originates from ancient Korean martial art forms is also useful in teaching practical self-defence.

Titus Masike, chairman of the club, said the white belts managed to achieve 13 medals, which was particularly impressive considering they only had three weeks of training before hand.

The Tang Soo Do contestants did free fighting, empty hand forms and weapons forms, as well as some team fighting at the tournament.