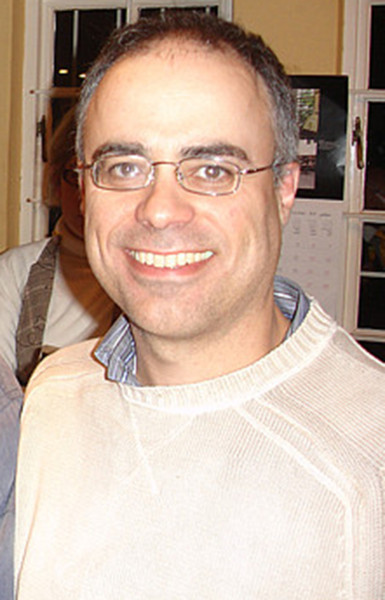 POLITICAL Studies students have welcomed a letter from their department addressing sexual harassment allegations but worry the information is too little, too late.

Students who spoke to Wits Vuvuzela said that they are pleased the department has decided to speak out about sexual harassment allegations around former head of department Prof Rupert Taylor but are unhappy about being left in the dark for so long.

Pearl Pillay, a politics studies honours student, said: “I am glad about the letter; I am glad that the department has chosen to be open with the students. It’s sad that it is an ‘at least’ situation, but at least they are doing something.”

Many shared the feeling that the department only came forward because of outcry following allegations against senior Drama lecturer Tsepo wa Mamatu.

“The letter was just a reactionary response that they felt they had to do,” said third year politics student Lerato Machaba.

Muziwandile Sangweni, 3rd year politics, said that more speculation was created because no information was provided from the department.

“I think the department handled it badly by being hush-hush. If they explained to us then we could have understood what was going on.”

Machaba said that if the politics department was legally bound from releasing information, they still should have made students aware of sexual harassment within the department and made provision for any students who wanted to come forward and report on the matter.

“It could have been anonymous,” said Machaba.

The students were responding to an open letter released on Monday by the Political Studies department regarding their approach to sexual harassment.

The department wrote that they are “deeply disappointed” by the action taken by the Wits Legal Office following allegations of sexual harassment made by Wits Vuvuzela, last year.

Political Studies alleges that the reason no information was given to students about why Taylor stepped down as head of department because the Legal Office had advised them not to take action.

“When Prof Taylor stepped down, we were explicitly instructed not to say anything about why there was a new head of department. When we raised the prospect of discussing sexual harassment with our students, we were expressly forbidden from doing so, as it might compromise the investigation,” said the open letter.

The politics department said they were “frustrated” by the lack of action taken by the Legal Office and that their response “suggest a desire to avoid grappling with the full dimensions of this critical issue and feel that a general inquiry primarily focusing upon general policy and procedure is inadequate.”

“When our students wanted to hold a public meeting to exchange experiences and handling of sexual harassment on campus, they were informed that no persons or departments could be named, that it could only take the form of a protest,” the letter read.