Witsies on the small screen 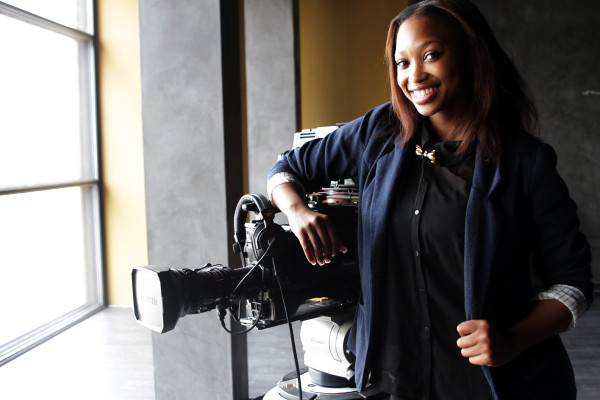 Two Wits drama students have appeared on the acclaimed local drama Intersexions, beating out more than 5 000 hopefuls for the honour.Zola Nombona and Lwazilubanzi Mthembu, both fourth year BA Dramatic Arts students, were among the 60 actors cast to appear in the second season of the show appearing on SABC 1. Intersexions is the first television show that either of the actresses have appeared on.

Nombona and Mthembu, who both have theatre backgrounds, went through two rounds of open auditions before landing their roles.

The ‘edutainment’ series magnifies the way our lives are interconnected by touching on social and health issues that exist in the society and creating a dialogue around them.

Mthembu played a nurse who had to tell another character that she had fallen pregnant.

“Being treated like I mattered in the bigger scheme of things, especially since my role was so small, made me feel like there is a space for talent,” she said.

She said adjusting to television was a challenge because there was more attention to “image” than in theatre.

Nombona played “Shado”, a streetwise youngster, in the episode broadcast this week on Tuesday. 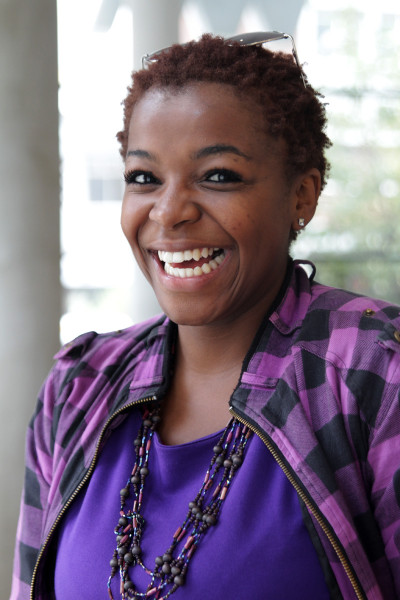 She called the character fun loving, honest and “out there”.

Nombona believes her character is important to the series because she “shows a different aspect from where HIV may come. It makes people aware of the party scene…because that’s where it can happen”.

The second season of Intersexions has been highly anticipated after the success of its predecessor. The first season was able to captivate more than 6 million viewers every week.

The first season dealt with the spread of HIV/ AIDS and how society deals with sexual issues. This time around the production highlights the cycle of secrets and how it affects relationships.

“That’s why I appreciate this season now because it’s not focused on one person, there are many stories where people can see themselves,” said Nombona.

“It’s a drama for the people…it puts an interesting twist to it [HIV/AIDS] which can start conversation that the country needs,” said Mthembu.

Appearing on television show, which features many famous actors and actresses, was also a great career opportunity for the two fledgling thespians.

Nombana said she was able to network with important people in the industry and liked “being treated like a star”.