The day I got to wear my Hogwarts uniform 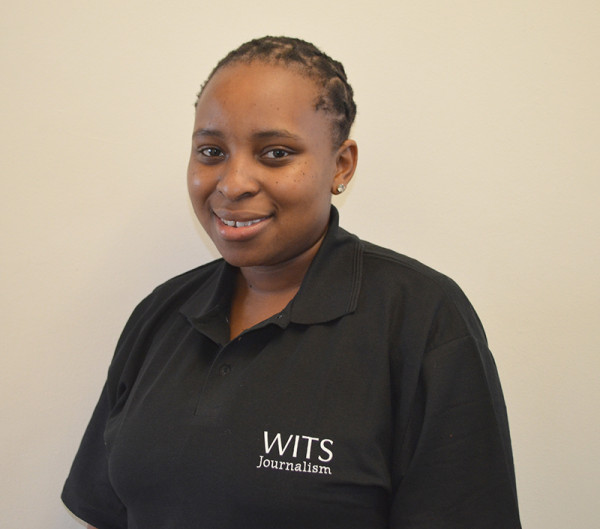 Here I am. Fifteen years later. This is THE DAY it’s all been about.

The day I get a piece of very expensive paper that says: this girl is smart. This girl knows stuff and she deserves a shot at making that paper. This girl is finally a cog in the machine.

Okay, that is not where I was going with this but what the heck I’ll just roll with it. While I am super excited about this so called milestone, it is the beginning of the end isn’t it?
I have been in professional day-care for fifteen years and guess what? I just signed myself up for more. Because a degree isn’t enough anymore – I could very well work in sales for the rest of my life. Bleak prospect.

So I’m bumping myself up a bit, to get that deluxe you-deserve-a-job-ticket. I have decided to do this through the one thing I am good at, writing. Well two things I’m good at – writing and probing. But I fear that after I have completed my Honours in Journalism degree. It might not be enough, then what do I do?

Many qualified graduates in South Africa are left either jobless or stuck in less than desirable jobs once they have graduated. (This information comes courtesy of a Stats module I did.) I guess I’ll cross that bridge when I get to it.

This piece is about the day that commemorates how far I have come. Somehow all the naps in lectures, Mike Ross-like skim reading and verbosity in essays have paid off.

Okay, let me stop being self-deprecating (holla to English Literature for that one). I actually did work my way through my undergraduate degree. Probably not as consistently as I would have liked, but I’m here.

I am very thankful for having indulgent parents who let me sign up for things that took my interest. They could have easily forced me to do something more “stable” that would make me a shit load of money. But they didn’t and I will always be thankful for that.

They let me have debates about Biko, the evils of capitalism and the origins of man. They let my young self, already keenly literary, truly bask in a plethora of works I would otherwise have never engaged with.

What I studied is directly proportional to the person I have become.

*drops mike and walks off stage*