SRC President: all is not well at Wits 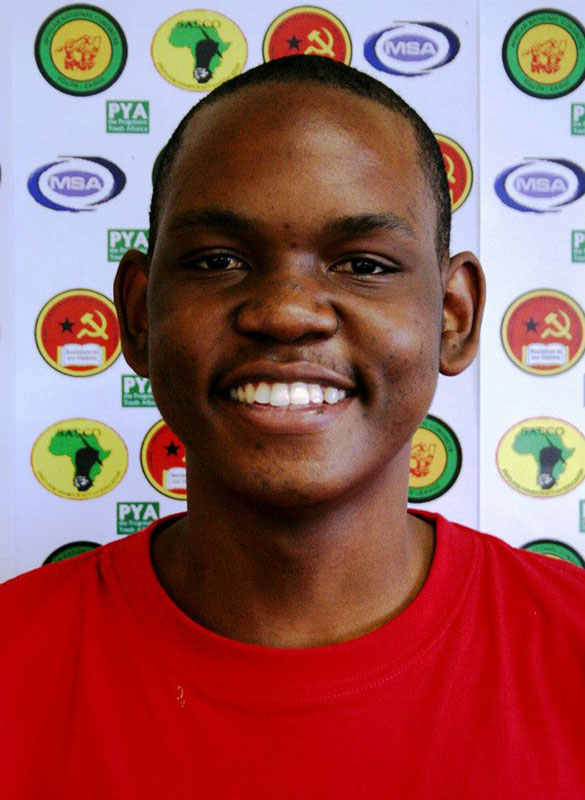 SRC president Sibulele Mgudlwa told guests at the annual Charlotte Maxeke lecture that all is not well at Wits. The youth leader was speaking at the lecture which was attended by members of the ANC Women’s League Leadership (ANCWL) at the Great Hall on Friday afternoon.

Mgudlwa spoke about the charges laid against him and fellow students after their “peaceful” protest a few weeks ago.

The protest action took place during Israel apartheid week when Mgudlwa and other Witsies disrupted a performance by an Israeli pianist at the Great Hall.

Mgudlwa called Wits management structures “reactionary” and said the institution is known for clamping down on students who raise important issues.

“This is an institution known for academic and financial exclusions. An institution where students sleep in libraries,” he continued. Mgudlwa’s words were met with cheers and applause and the audience broke into liberation songs after his address.

The SRC president ended his speech by “appealing to the spirits” of former ANC leaders – Charlotte Maxeke, Lilian Ngoyi and Albertina Sisulu.

The lecture was held by the ANCWL, the PYA and Wits SRC.

VIP guests at the lecture included members of the Mannye and Maxeke families.

Mirriam Mannye, a high school student, recited a praise poem on behalf of the families.

The programme co-ordinator, Nkhensani Kubayi, said she was pleased to see a young woman take pride in her heritage after Mannye said her clan names in SePedi.

“It’s good to see girls as young as yourself knowing where they come from and taking pride in it,” Kubayi said.