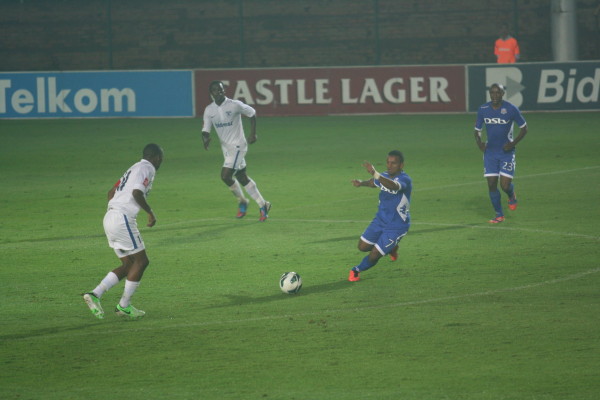 A Bidvest Wits footballer was detained by airport security shortly after his plane landed at Lanseria, after the player was apparently involved in a fight aboard the plane.

The PSL (Premier Soccer League) outfit was flying back from a pre-season training camp in Cape Town last Saturday evening, and according to an eyewitness who spoke to Wits Vuvuzela on condition of anonymity, there was a commotion on the plane involving a group of athletes in sports tracksuits.
The eyewitness, a fellow passenger tweeted after the flight: “@kulula whichever soccer team was misbehaving on cpt to lanseria flight, I hope the cops won’t treat the offenders lightly #badbehaviour.” Kulula then responded by saying: “Sorry for disruption, we will follow up with Lanseria.”
In a telephonic interview with Wits Vuvuzela, the passenger said she first heard a commotion on the plane, and then saw for herself one of the players being escorted after the flight by airport security.
Bidvest Wits CEO Jose Ferreira requested  a meeting with Wits Vuvuzela at the club’s Sturrock Park offices on Friday morning, but refused to comment on the record.
Ferreira asked for an opportunity to respond to further questions via email but at the time of publishing, was yet to respond to these questions.
Another source who wishes to remain anonymous has said that Kulula confirmed that an incident had taken place aboard the aircraft but added that the matter was settled amicably. Wits Vuvuzela spoke with Kulula officials who referred the matter to Comair. Comair’s legal advisor Kathleen Ireland has also not responded to queries sent by email on Thursday.