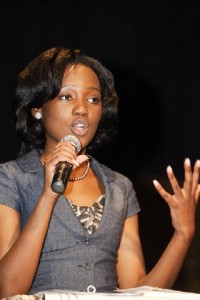 Mothotoane is the host of AM NEWS which premiered last Saturday on the channel. She will be working alongside Marumo Kekana, who anchors sports, and Tsietsi Monare on the weather reporter.

She said landing the show was overwhelming. “I was truly humbled and overcome with emotion,” she said

Mothotoane had to complete two and half hours of news anchoring as well as reporting on business stories when she auditioned for the show.

Another dimension of news anchoring

Mothotoane is also the host of SABC1’s current affairs show Sunday Live.  Although she will have to do juggle between both shows, she views the process as a way to grow as an anchor.

“For me, this is another learning curve, to be able to explore another dimension of news anchoring,” she said. Mothotoane said she appreciated being given the opportunity to inform South Africans about news events.

AM NEWS is one of many new shows launched on the SABC 24 hour news channel. The new channel launched more than a week ago.

At the launch of the channel, acting COO Hlaudi Motsoeneng said initiating the news channel took ten years of planning and negotiating.  The channel was a joint effort between the SABC and Multichoice, but Motsoeneng insisted that SABC would remain independent.

“We are an independent broadcaster.  They [Multichoice] cannot dictate to us, we will dictate to them. We can divorce them any time,” he said.

It’s a happy occasion to celebrate the growth of broadcasting

Motsoeneng said those who reported that the SABC was struggling financially, were trying to destroy the broadcaster. He went on to reassure attendees that the SABC is more than financially stable. 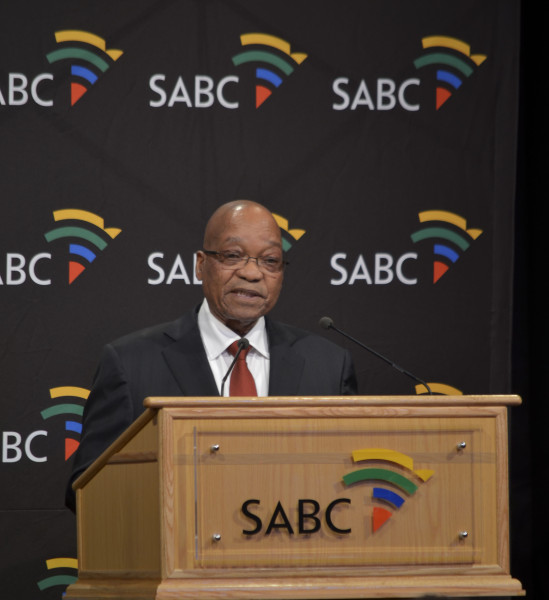 President Jacob Zuma, who gave the keynote address at the channel launch, said the growth of the SABC was a happy occasion.

“It’s a happy occasion to celebrate the growth of broadcasting…the real and full South Africa story is waiting to be told,” said Zuma.

Zuma said the new channel would provide the opportunity to tell stories about African progress and reflect optimism.