SRC President announced: The winner takes it all 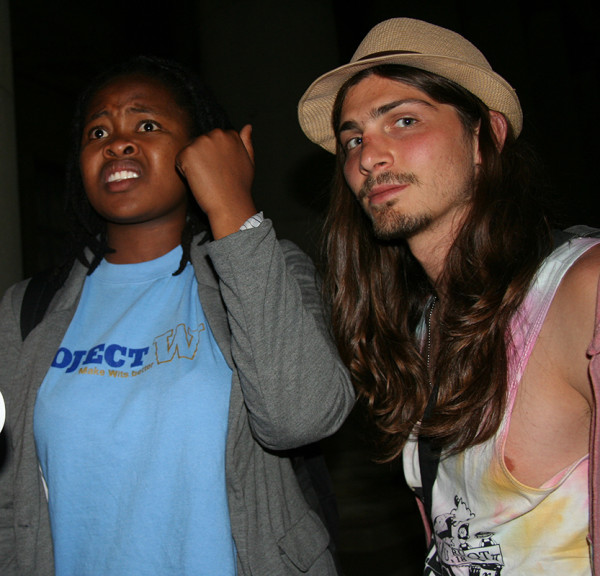 By Ray Mahlaka and Emelia Motsai

Progressive Youth Alliance’s (PYA) Shafee Verachia was elected the new SRC president at the constitutional meeting that was held yesterday.

The meeting was held to determine which portfolios the newly elected SRC members will take up.

Outgoing SRC president Sibulele Mgudlwa said Verachia’s position was uncontested. The new SRC is made up of eight PYA members and seven Project W members who were voted for by Witsies last month.

The new SRC will no longer have two deputy presidents but will have a deputy secretary general. Some portfolios like clubs, societies and student governance were merged.

Academics and policy were also merged and so was projects, media and campaigns.

Project W’s Jabulile Mabuza, who got a newly created portfolio  said she was disheartened by what had happened and PYA had merged positions to monopolise power.

“It’s clear they do not want to work with us,” said Mabuza with tears in her eyes.

Outgoing vice president external Joy Phiri said it was normal for the SRC to create new positions to meet the needs of students.

Jamie Mighti of Project W said he was “disgusted and shocked”. He said they were not consulted on the decision to create the new portfolios or who was going to take what portfolio. He described the portfolio’s his organisation received as “fluff positions”.

He added: “They [PYA] don’t want to negotiate. They have created a winner takes all situation.”

PYA member Tebogo Thothela, (SRC 2011/12),  said they had been in talks with Mighti about  the issue of portfolios and Mighti’s demands were two portfolios in the executive team for Project W. He said they (Project W)  said nothing about the other portfolios.