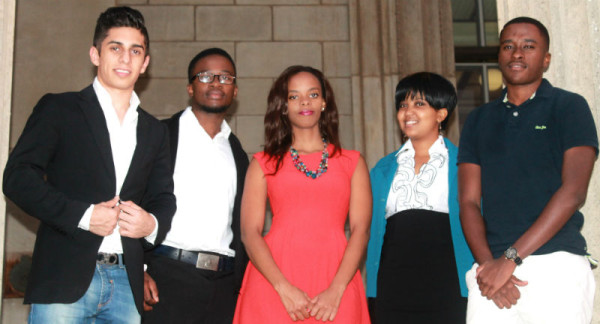 “The BLA allows students to develop the opportunity to get involved with meeting advocates, following and seeing how procedure is done practically before getting into fourth year of your degree,” said Minty.

Through a series of educational activities, the BLA intends to create a line of communication between students and the legal profession and promote integration between the two.

Citing the LSC’s Career Week in which big law firms entice potential recruits, Ritondeni Matamela, career liaison officer, said unlike the LSC, their aim is to expose law students to other small firms. “We as the BLA will focus on small firms which are in partnership with our mother body and try to bring them to the students. We want to say to students that you don’t only have to go to the top five law firms; there are many other alternative options available.”