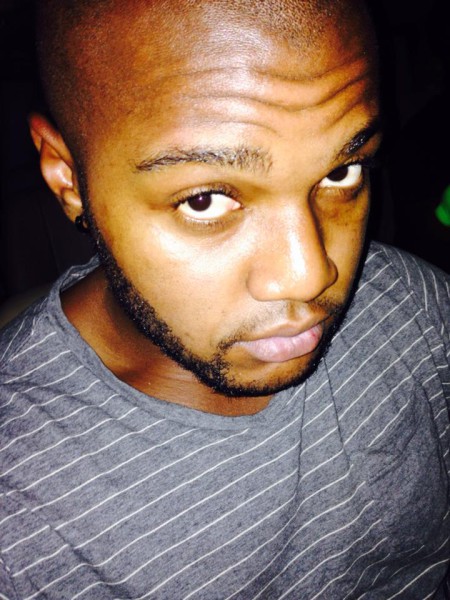 A twenty-one-year man old died a hero when he attempted to save his girlfriend after she fell from an Auckland Park apartment building on Saturday.

Charlie Gomez was carrying his girlfriend, Minikazi Jojo, 22, were getting ready for a night out on Saturday. Gomez was carrying Jojo in his arms on Saturday as they walked up an outdoor stairwell to their apartment. But as she was being carried up, Jojo lost her balance and fell over the railing of the fourth floor.

Gomez lunged over the railing in an attempt to save her but lost his balance and fell from the balcony.

Jojo’s cousin, who had gone ahead to collect a set of keys, came back to find the couple on the ground.

According to a close family friend, paramedics arrived on the scene and Jojo and Gomez were both rushed to the intensive care unit of Milpark Hospital.

Gomez arrived in hospital with his legs broken. He briefly woke up and attempted to get up  before his heart failed and Gomez died two hours after being admitted to hospital.

[pullquote]“He didn’t have to save me, but he died my hero”[/pullquote]

Jojo sustained injuries to her neck, broken bones near her spine and suffered small scratches to her face. According to the family friend, Jojo knows her boyfriend’s last act was an attempt to save her from falling.

“He didn’t have to save me, but he died my hero, ” Jojo was heard saying in the hospital.

Gomez and Jojo, both University of Johannesburg students, had been dating for about two months before the accident. 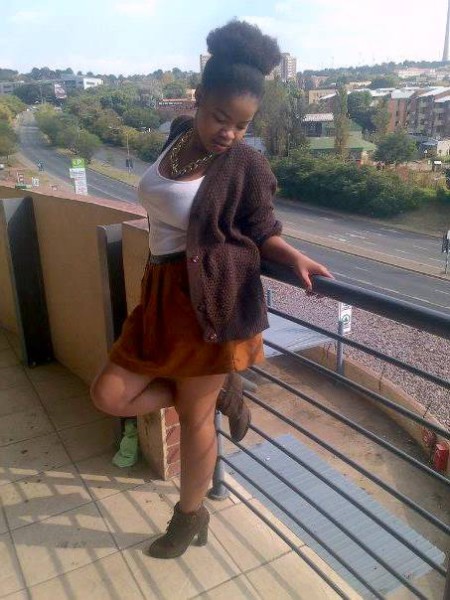 Jojo is expected to be be discharged in two weeks’ time, but her family hopes she will be able to her attend Gomez’s funeral this coming Saturday.

This is not the first fatality to happen in the building. In 2011, two AFDA students fell from a balcony of the sixth floor. The estimated 15 metre drop killed one of the students instantly.

The safety of Milpark Mews’ balconies is a concern to some residents.

“Nothing is stable, there’s cracks all over the place, and the railings aren’t high enough. I’m just wondering how many people are still going to lose their lives here?” said Jojo’s friend.

Wits Vuvuzela approached Milpark Mews security guards for comment but they professed ignorance about Jojo and Gomez’s accident. The caretaker of Milpark Mews, known only as “Ozzy”, could not be reached at his flat in the building nor on any of the provided phone numbers.