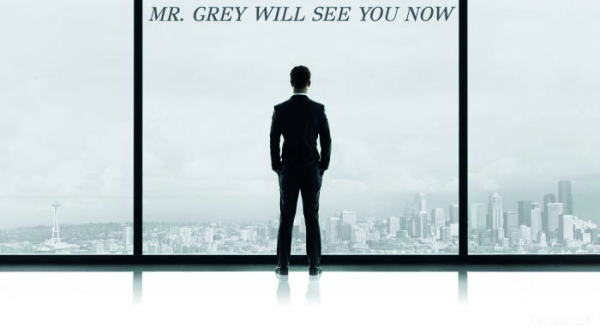 Fifty Shades of Grey roped in big bucks this Valentines weekend raking in over $266 -million at the global box office on its opening weekend.

Ster-Kinekor announced on February 15 that it achieved its biggest box office for a single day in the company’s recorded history since 1995.

The New Yorker’s Anthony Lane wrote that, “It could hardly be worse. No new reader, however charitable, could open Fifty Shades of Grey, browse a few paragraphs, and reasonably conclude that the author was writing in her first language, or even her fourth.”

The movie adaptation seems to have followed a similar fate. Despite massive ticket sales, popular film review sites, Metacritic.com and Rotten Tomatoes rated the film 46 percent and 26 percent respectively based on mixed reviews which were mostly negative.

Those who have read the book are probably curious about how director Sam Taylor-Johnson’s movie adaptation of the book, particularly its sexual scenes, translate to the big screen, without going beyond cinema regulation standards.

The indieWire’s Eric Kohn felt that “most viewers will be seeking a safe word to escape this two-hour-plus mess of half-baked excess.”

But it wasn’t all face down, David Edelstein from Vulture magazine said that, Fifty Shades of Grey is nowhere near as laughable as you might have feared (or perversely hoped for): It’s elegantly made, and Dakota Johnson is so good at navigating the heroine’s emotional zigs and zags that you want to buy into the whole cobwebbed premise.”

Aside from the very attractive lead characters – clothed or unclothed, the movie’s soundtrack was a sultry and soulful experience, with songs from Ellie Goulding, The Weeknd, Beyoncé, some Frank Sinatra and Rolling Stones, accommodating both modern and classic music palates.

If you are one of those who thought the movie was terrible, speculation that the director might not be part of the trilogies future adaptations will motivate you to try the second movie and see if it rubs you up the right way.