Big acts not enough to get Witsies out of Wits. 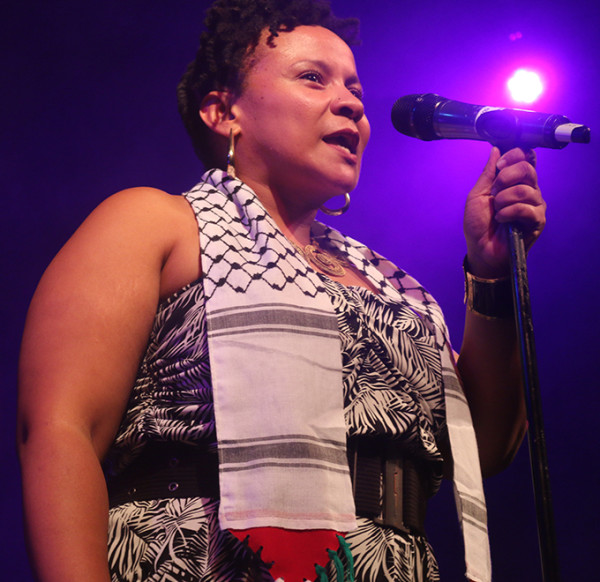 Four big artists and free transport were not enough to get Wits students out to Bassline for a free concert, according to organisers.

A bus had been provided for the concert on Friday, the last event of Israel Apartheid Week, but then cancelled because of the low turnout, said Wits Palestine Solidarity Committee chairperson Shaeera Kalla.

Lebo Mashile, Tumi Molekane, Reason and Jr who were the acts for the evening, performed to a half-filled space at a free event.

The low turnout is in contrast to a comedy show held the day before at the Great Hall, which was filled to capacity, with some students being turned away.

Bassline has a capacity of up to to 1200 people. Less than 500 people were there, according to Bassline organiser Fattz Kgomo.

Kgomo said that despite the poor attendance, the night was still a huge success.

Tumi Molekane, popularly known for being part of Tumi and The Volume, told Wits Vuvuzela the event was a success: “They were loud you know, they were responsive … I think what I wanted to say to them, I think I said.”

Poet Lebo Mashile also received a warm welcome and told Wits Vuvuzela she participated in the concert because she’s ‘always been politically minded’.

“It will grow … It was the first time,” said Nakedi. “We can always do better.”