Caroline Wostmann, a Wits University Accounting lecturer, is the first South African woman to win the 56km ultra-marathon race after 14 years. She has previously run the Comrades marathon and has made her mark in South African road-running.

Wostmann tweeted a photograph of encouragement to her fellow runners last night before they took to the road this morning. 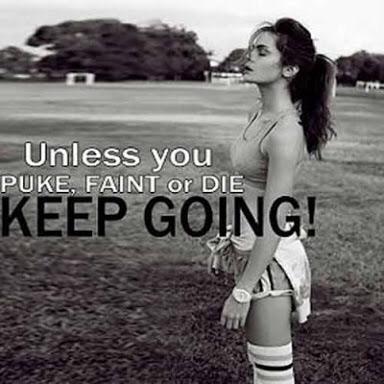 South African sports minister, Fikile Mbalula, tweeted a photograph with Wostmann in June, acknowledging her “excellence” and referred to her as a “superwoman.” 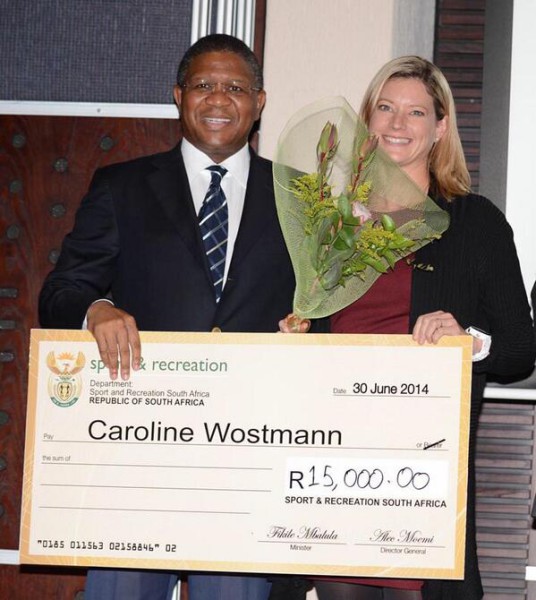 The 56km ultra-marathon, described as the “world’s most beautiful race” by participants and supporters on Twitter, followed the “back-up” route over Ou Kaapse Weg and through Tokai, due to the recent Cape fires near Chapman’s Peak, and ended at the University of Cape Town.

Wostmann, who ran the Comrades marathon in June last year, took the overall 6th place with a time of six hours and 51 minutes.

Congratulatory messages have poured in all morning for Wostmann from news agencies, politicians, family, friends and proud Witsies.